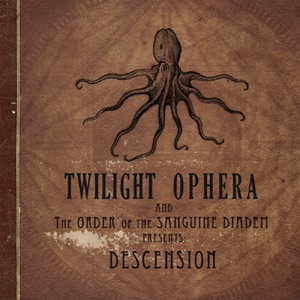 About Twilight Ophera
For the most part, the death metal/black metal field is not known for its intricacy. Death metal and black metal bands usually pride themselves on how harsh and mercilessly bombastic they can be, and pure, raw exhilaration is their only real concern. But there are exceptions to that rule; one of them is Twilight Ophera. The Finnish band specializes in a style known as symphonic black metal, which has sought to broaden black metal's horizons by paying more attention to melody. Twilight Ophera is forceful and aggressive; sledgehammer brutality is an important part of what they do, but so are nuance and intricacy. nnAnd instead of only having death metal and black metal bands as influences, Ophera also gets some inspiration from power metal, progressive rock, and goth rock. While Slayer and British black metal torturers Cradle of Filth are influences, the ambitious Finns also show a strong awareness of Canadian prog rockers Rush and '80s power metal favorites such as Iron Maiden, Judas Priest, Queensrÿche, and King Diamond. Some of Ophera's riffs and melodies, in fact, would not have been out of place on Queensrÿche's 1987 epic, Operation: Mindcrime. In Ophera's world, craftsmanship and bombast go together.nnOphera's original lineup was formed in 1996, and the following year, they signed a contract with Cacophonous Records (an independent British label). Cacophonous released Shadows Embrace the Dark, the Finns' debut album, in 1998, and put out their sophomore album, Midnight Horror, in 1999. Things seemed to be going well for the Nordic black metallers, but in 1999 and 2000, they encountered some major bumps in the road. First, Cacophonous suffered financial problems and decided to drop all of its artists, leaving Ophera without a record deal u0026#8212; and to make matters worse, the band experienced their share of lineup changes around that time. Timo Kollin, Ophera's drummer since 1997, mysteriously and suddenly disappeared in 1999, and none of his bandmates had any idea what became of him u0026#8212; then, in 2000, lead vocalist Sauli "Karkkunen" Lehtisaari and bassist Jani Viljakainen both left the band. After looking around for a new lead singer, Ophera hired Mikko Häkkinen (who had played with Draugen [a drummer] and the band Thyestean Feast) in 2001. nnBut despite all the turmoil and challenges they experienced, Ophera persevered u0026#8212; and in 2003, they landed a deal with the Phoenix, AZ-based Crash Music, which released their third album, End of the Halcyon Age, in the United States in 2004. That year, the band's six-man lineup consisted of Häkkinen on lead vocals, Mikko Kaipainen and Toni Näykki on guitar, Kasperi Heikkinen (aka Lord Heikkinen) on bass, Janne Ojala on drums, and Timo Puranen on keyboards. Näykki has also been a member of the bands Gandalf, Korpiklaani, and Soulgrind, while the other groups on Ojala's resumé have included Gloomy Grim, Silentium, Dehydrated, and Funeral (not to be confused with Dark Funeral). Kaipainen, meanwhile, has been a part of Ensiferum and Soulstream, and Heikkinen has been with at least six other bands: Gloomy Grim, Walhalla, Fire Trance 666, Saha, Soulgrind, and Tenebre. 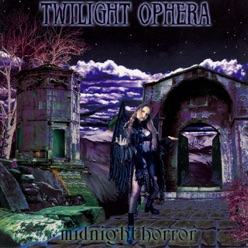 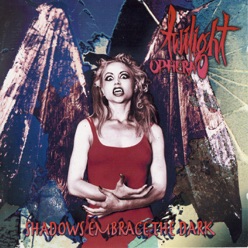 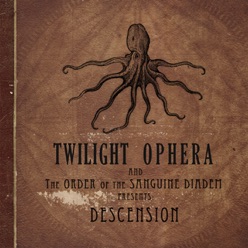