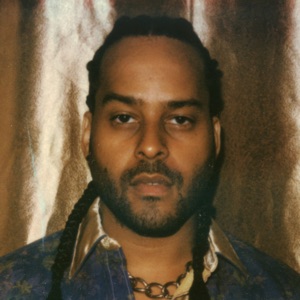 HOMETOWN
Dominican Republic
BORN
1983
About Twin Shadow
The project of singer/songwriter/producer/actor George Lewis, Jr., Twin Shadow's music expresses a nostalgia for '80s pop that spanned the chillwave of his early releases to the more accessible sound of his later albums. Born in the Dominican Republic and raised in Florida, Lewis began singing in his church choir. While living in Boston in the early 2000s, he played in the punk band Mad Man Films before moving to Brooklyn and beginning Twin Shadow in 2006. Lewis' demos caught the attention of Grizzly Bear's Chris Taylor, who produced and released Twin Shadow's debut, Forget.nnWhile spending much of 2010 and 2011 touring, Lewis also found time to record his second Twin Shadow album, Confess, in Los Angeles. Inspired by a motorcycle crash he survived during his Boston days -- as well as his own unpublished novel, Night of the Silver Sun -- the album boasted a glossier sound and more direct songwriting than his debut. Lewis moved farther into pop on 2015's Eclipse, a power-ballad-heavy set of songs that marked Twin Shadow's Warner Bros. debut. That April, Lewis and his band and crew were in a tour-bus crash that left him with hand injuries requiring reconstructive surgery. While healing, he went through his archive of unreleased songs and compiled the best ones into the Night Rally mixtape, which arrived in July 2015. Early in 2018, Twin Shadow returned with "Saturdays," a collaboration with HAIM that heralded the release of his fourth album, Caer, that April. He followed the next year with "Only for the Broken-Hearted." ~ Jason Lymangrover 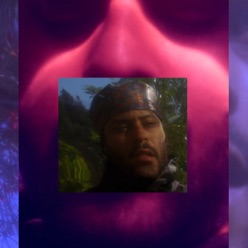 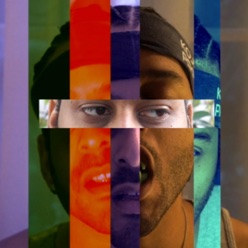 Only for the Broken-Hearted - Single
2019 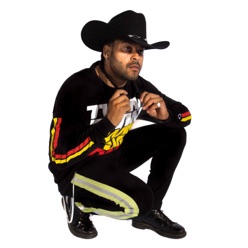