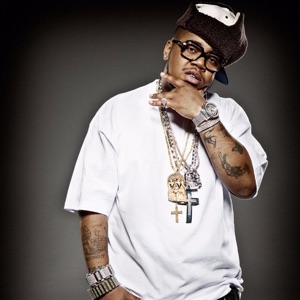 HOMETOWN
Chicago, IL
BORN
November 27, 1973
About Twista
Chicago rapper Twista is known for his tongue-twisting chopper-style of rapping and was the one-time holder of the Guinness World Record for fastest rapping in 1992. Making a steady rise from the underground in the late '90s, he made his breakthrough in the early 2000s atop the success of number one single "Slow Jamz." The track appeared on his fourth effort, 2004's Kamikaze, which also topped the U.S. albums chart. He remained in the Top 40 into the 2010s while also stacking diverse collaborations with the likes of Lil Jon, DJ Khaled, Tech N9ne, Mariah Carey, the Prodigy, Travis Barker, Lady Gaga, and many more.nnBorn Carl Terrell Mitchell, he made his recording debut on "Po Pimp," a platinum single by his fellow Windy City rappers Do or Die. Following "Po Pimp," Twista signed with Big Beat/Atlantic and released his debut, Adrenaline Rush, in the summer of 1997. Mobstability followed a year later, and in 1999 Twista returned with Legit Ballin'. In fall 2002, he hooked up with Ludacris, Jay-Z, Bone Thugs-N-Harmony, and others for the recording of his third album. Kamikaze came out at the beginning of 2004 and promptly hit the Billboard 200, riding the impetus of his number one hit single "Slow Jamz." In 2005, he returned with the album The Day After and the hit single "Girl Tonite" with Trey Songz. Two years later, Adrenaline Rush 2007 appeared. After forming his own label, Get Money Gang, in 2008, he released the album Category F5 in 2009. The following year brought The Perfect Storm, which featured guest appearances from both Chris Brown and Tia London. Then, in 2013, it was reported that Twista had begun sessions for a ninth studio album. Titled The Dark Horse, the record arrived in August 2014. The following year, Twista issued a pair of EPs: Livin Legend and Withdrawal, a collaboration with Do or Die. In 2017, he issued Crook County, which featured appearances by Blac Youngsta, Jeremih, and production by Zaytoven. He returned two years later with the singles "Tonite" and "Blessed." ~ Stephen Thomas Erlewine u0026 Neil Z. Yeung 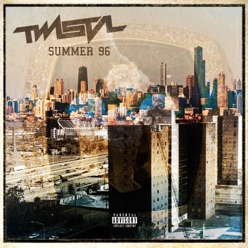 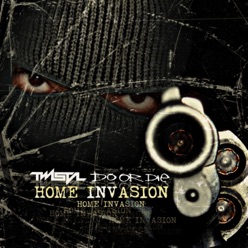 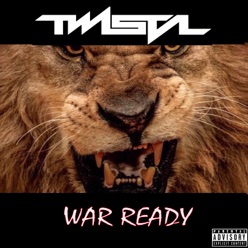