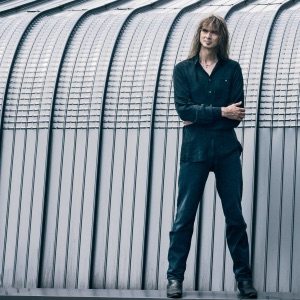 HOMETOWN
Hilversum, The Netherlands
BORN
April 3, 1960
About Ayreon
Progressive metal outfit Ayreon is essentially just Dutch multi-instrumentalist and songwriter Arjen Anthony Lucassen (formerly of the more mainstream metal band Vengeance), plus a revolving-door cast of collaborators and guest musicians that changes from project to project. Ayreon albums are usually large-scale concept epics and sometimes rock operas, in the latter case featuring a different vocalist for each character. Lucassen formed Ayreon in 1994 and released its first album, The Final Experiment, the following year. The more ethereal Actual Fantasy followed in 1996, and from there Ayreon only got more elaborate.nn Released in 1998, Into the Electric Castle was a campy sci-fi concept work spanning two discs and featuring guests like ex-Marillion singer Fish and the Gathering's Anneke van Giersbergen. Next up was Universal Migrator, another double-disc set whose volumes were issued separately under the subtitles Part I: The Dream Sequencer and Part II: Flight of the Migrator. These featured even more guest appearances, most notably Tiamat's Johan Edlund and Iron Maiden's Bruce Dickinson, plus current and former members of Gamma Ray, Primal Fear, Helloween, Stratovarius, and Symphony X; musicians included Rocket Scientist's Erik Norlander and ex-Gorefest drummer Ed Warby. Released in 2004, The Human Equation traded sci-fi for medical drama, taking place in the mind of a coma patient recovering from a car crash. It featured the usual slew of guests, including Opeth's Mikael Åkerfeldt, Devin Townsend, and Dream Theater's James LaBrie.nn The ambitious, tech-heavy 01011001, which arrived in 2008, featured 17 different vocalists -- more than any other Ayreon album to date -- and brought to a close much of the narrative mythology that had begun with 1995's The Final Experiment. Lucassen returned in 2013 with a new work, The Theory of Everything, inspired by the films A Beautiful Mind and Rain Man. Theater Equation, a concert album/DVD featuring cast, choir, and a small orchestra delivering a rousing performance of 2004's Human Equation, followed in 2016. A year later, Ayreon returned with their ninth studio album, The Source, a concept album prequel to 2008's 01011001. In 2018, Lucassen issued Ayreon Universe, a massive best-of concert celebration of the Ayreon catalog that was filmed in the Netherlands the year prior. ~ Steve Huey 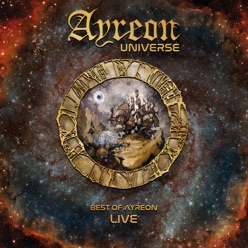 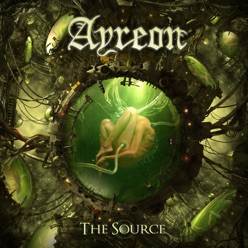 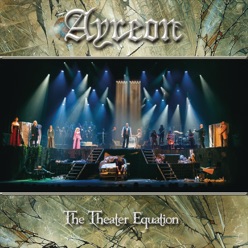