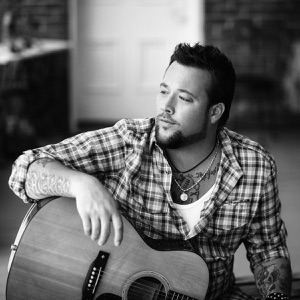 HOMETOWN
Mount Clemens, MI
BORN
June 6, 1974
About Uncle Kracker
After serving as DJ for his hometown chum Kid Rock, Uncle Kracker (born Matthew Shafer) stepped out from behind the turntables to release his debut solo album, Double Wide, in 2001. Uncle Kracker had performed alongside Rock since 1994, and both favored a combination of funky, post-grunge rock with a hip-hop aesthetic. Double Wide also sported a polished pop single entitled "Follow Me," and the album went double platinum on the strength of that Top 10 hit.nn Kid Rock and Uncle Kracker were practically family. The two met in 1987 in Clawson, Michigan, where Rock was spinning in an all-ages DJ contest at a popular nightspot called Daytona's. After discovering a mutual fondness for the Commodores, Run-D.M.C., Lynyrd Skynyrd, and George Jones, the pair became fast friends. One of Kracker's first musical contributions was on Rock's 1996 release, Early Mornin' Stoned Pimp, and he also co-wrote and performed on Rock's multi-platinum breakthrough, Devil Without a Cause. Striking while the iron was hot, he chose to launch his own career in the wake of Devil's success.nnProduced by Kid Rock and Mike Bradford, the Lava Records release Double Wide was a radio-friendly effort that blended elements of country, mainstream modern rock, and rap. One year after its release, Uncle Kracker returned with a sophomore album named No Stranger to Shame, scoring another Top Ten hit with a faithful rendition of Mentor Williams' "Drift Away." Taking much from the inspiration of early-'70s rock, he issued Seventy Two u0026 Sunny in late June 2004, but the album failed to live up to its predecessors' success. Kracker renewed his hit-making credentials by co-writing Kid Rock's popular single "All Summer Long," however, and he returned to the solo game in 2009 with Happy Hour. The next year, Uncle Kracker followed up with the EP Happy Hour: The South River Road Sessions, which featured country remakes of songs from Happy Hour. Uncle Kracker's next full-length album, his first for Sugar Hill after leaving Atlantic, was the Keith Stegall-produced Midnight Special, which appeared in the fall of 2012. In 2014 he returned to the Lava Records label with the single "Endlessly." ~ MacKenzie Wilson 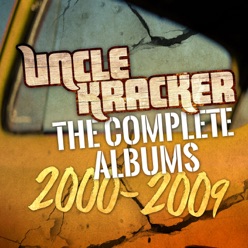 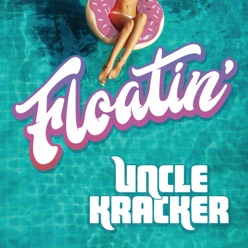 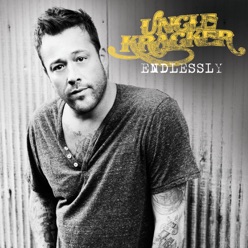