A Storm Of Light song lyrics 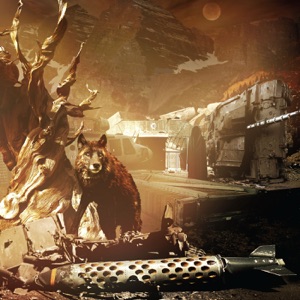 About A Storm Of Light
New York City's A Storm of Light was founded by vocalist/guitarist/keyboardist Josh Graham -- a former member of the respected post-rock outfit, Red Sparowes, participant in the acclaimed Battle of Mice, and a longtime visual artist in residence with the legendary Neurosis. It was therefore not at all surprising when Graham and his bandmates, bassist Domenic Seita and drummers Vinnie Signorelli (of Unsane/Swans fame) and Pete Angevice (Satanized) explored similar realms of expansive, atmospheric, mildly industrial post-metal on A Storm of Light's 2008 debut for Neurot Recordings, And We Wept the Black Ocean Within. A split release with Canadians Nadja, entitled Primitive North, soon followed, and 2009 saw the release of A Storm of Light's second full-length, Forgive Us Our Trespasses, featuring new drummer Andy Rice, previously of Sinking Ships. ~ Eduardo Rivadavia

A Storm Of Light discography 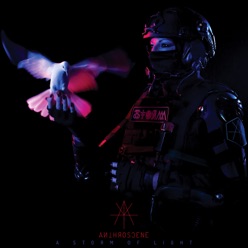 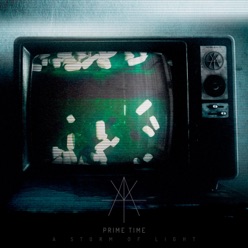 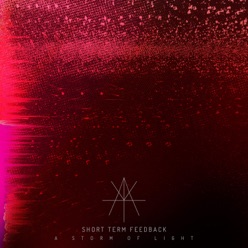 A Storm Of Light songs in October