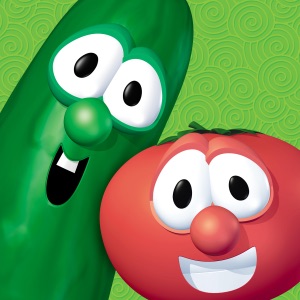 FORMED
1993
About Veggie Tales
The enormously popular VeggieTales series of shows and movies about computer-animated garden vegetables that learn about Bible stories and Sunday-school lessons also spawned a series of albums, ranging from VeggieTales: Veggie Tunes to VeggieTales: On the Road with Bob u0026 Larry. Part of a family media company called Big Idea, VeggieTales was the brainchild of Phil Vischer, who wanted to create family entertainment with a set of strong moral values. He began Big Idea and VeggieTales in 1993 with Mike Nawrocki, working with friends and art-school grads until the first VeggieTales episode, Where's God When I'm S-Scared?, was completed just before Christmas that year. By 1995, 130,000 VeggieTales videos were sold; a year later, over 750,000 had been purchased. By 2001, more than 20 million copies of VeggieTales videos had been sold. The VeggieTales albums earned similar success. In addition to a short-lived spin-off of Larry the Cucumber's alter ego, Larryboy, in the early 2000s, the VeggieTales universe expanded to Saturday morning cartoon territory in 2006. Eventually, VeggieTales found a home on Internet streaming television, with new anthropomorphic vegetable adventures arriving in 2014 on VeggieTales in the House. A massive compilation of VeggieTales favorites -- 150 All-Time Favorite Songs! -- was released the next year. ~ Heather Phares u0026 Neil Z. Yeung 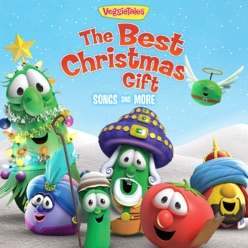 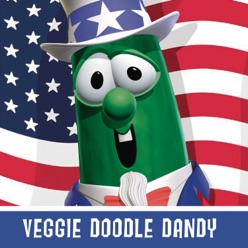 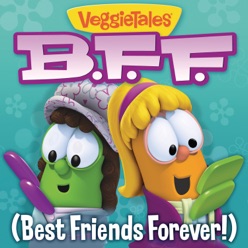