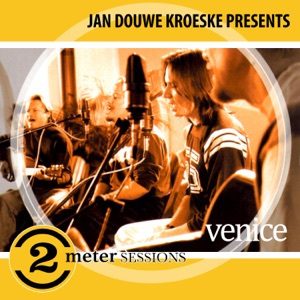 About Venice
David Crosby has referred to Venice as "the best vocal group in the country and one of the best bands of any kind I have ever heard." And why wouldn't he say a thing like that, considering that Venice sound as if they eat the Crosby, Stills u0026 Nash catalog for breakfast, lunch and tea? Their debut album, Born and Raised, is so firmly grounded in the mellow '70s California rock of CSN and the Eagles that it could probably pass for a 1975 reissue. Dedicated revivalism isn't necessarily a terrible thing, but even those who dig the form might concede that Venice add little to the tradition. Spinart followed in 1999. ~ Richie Unterberger 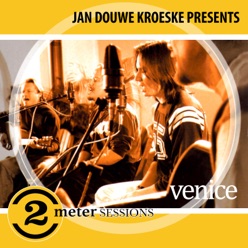 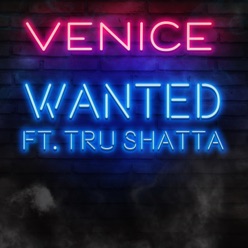 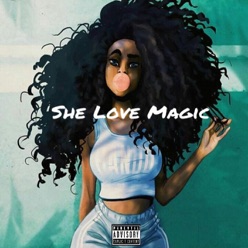