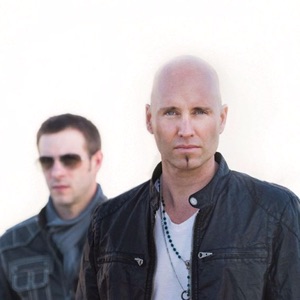 ORIGIN
Washington, D.C.
FORMED
1991
About Vertical Horizon
Launched in 1991 as a folk-based acoustic duo, Vertical Horizon gradually molded itself into a slick pop/rock outfit, culminating in the band's brief (but significant) heyday at the turn of the 21st century. Matt Scannell and Keith Kane first performed together at Georgetown University, where the two undergraduates honed their harmonized vocals at parties and local coffeehouses. Shortly after graduation, they relocated to Boston to record a debut LP, 1992's There and Back Again, and returned to their native D.C. after the album's release. They later crossed paths with Jackopierce, another acoustic rock act, and the two groups soon launched a multi-week package tour that introduced Vertical Horizon to a wider audience.nn Backup musicians were hired to fill out Vertical Horizon's evolving sound, and a tour alongside the Dave Matthews Band proved to be especially fortuitous, as drummer Carter Beauford -- a newfound fan of the band -- agreed to handle percussion duties on the sophomore effort Running on Ice. Bassist Sean Hurley and drummer Ed Toth were added to the lineup in 1996, thus making Vertical Horizon a permanent four-piece, and 1997's Live Stages captured the quartet's strength in concert. Such momentum wasn't lost on the major labels, and RCA ultimately offered the group a contract as the '90s drew to a close.nnVertical Horizon reissued its three previous LPs after signing with RCA, and the band's major-label debut, Everything You Want, followed in July 1999. The album went double platinum on the success of the title track (a number one hit) and three additional singles, and Vertical Horizon supported its release with a string of American and European tour dates. Although originally intending to issue a follow-up album in late 2002, the bandmates struggled with their representation at RCA, and ultimately left the label after Go's release in September 2003. A new contract was inked with Hybrid Recordings in 2005, but Toth left the band that same year, choosing to join the Doobie Brothers' touring lineup instead. The band continued to work on a new record in his absence, with famed Rush percussionist Neil Peart lending his help to several tracks. Burning the Days was ultimately released in 2009. A year later, Kane announced he had left the band to focus on his solo career. In 2013, Vertical Horizon returned with their fifth studio album, Echoes from the Underground, which once again featured Peart on two tracks. ~ Andrew Leahey 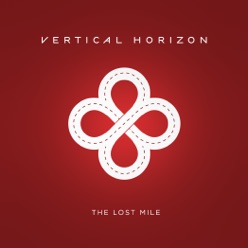 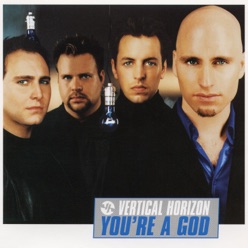 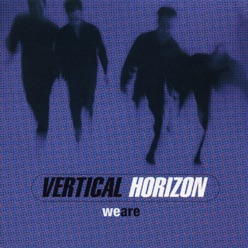 Vertical Horizon songs in May