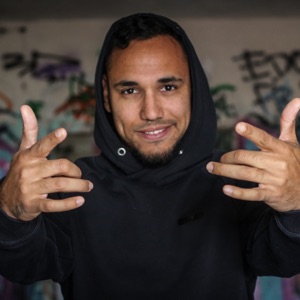 About B-Tight
Affiliated with the controversial Aggro Berlin hardcore rap collective, B-Tight arose from poverty to become one of Germany's most infamous rappers, attaining fame and commercial success via hard-hitting streetwise raps about sex, drugs, riches, race, and other such provocative subjects. Born Robert Edward Davis on December 28, 1979, in Palm Springs, CA, B-Tight (aka B!Tight, Der Neger, Bobby Dick) grew up in Märkisches Viertel, a poverty-ridden locality in the borough of Reinickendorf in Berlin. Märkisches Viertel is notable for its influence upon B-Tight in terms of identity. Planned during the early '60s by GeSoBau (Gesellschaft für Sozialen Wohnungsbau, or in English, Association for Social Apartment Construction) as a satellite city in a rural section of northern Berlin, near the Wall separating West Berlin from the German Democratic Republic (GDR), Märkisches Viertel is defined by its enormous apartment high-rises, which are uniform in design and were intended to remedy social-urban problems. It took approximately a decade (1963-1974) to construct Märkisches Viertel, and many of the high-rises had to be refurbished beginning in the mid-'80s due to deterioration. It was in this environment that B-Tight grew up, along with Sido, his Aggro Berlin comrade.nn B-Tight and Sido formed a neighborhood rap collective, Die Sekte, in 1997. They made their recording debut as a duo, though, when the underground hip-hop label Royal Bunker released the cassette Wissen Flow Talent (1998), credited to Royal TS ("Royal" for the name of the label, "TS" for the duo's initials). A few underground releases followed -- Sintflows (credited to Die Sekte, 1999), Back in Dissniss (Royal TS, 2000), B-Tight Seine Album (a solo album, 2000) -- before the formation of Aggro Berlin, a self-run independent label. The first Aggro Berlin release was Alles Ist die Sekte (2001), a self-titled CD-EP by A.i.d.S. (i.e., a provocative acronym for Alles Ist die Sekte, formerly Die Sekte), followed by a 12" single for "Das Mic und Ich" (2001), also an A.i.d.S. release. After another Royal TS release and an introductory label sampler, Aggro Berlin issued Der Neger (In Mir) (2002), a CD-EP by B-Tight; it addressed his mixed race, picturing him in blackface with a gun to his head on the cover. In the successive years, B-Tight made regular appearances on the Aggro Ansage series of label samplers; in fact, he was featured on practically every Aggro Berlin album release, including popular full-lengths by Sido (Maske, 2004) and Fler (Neue Deutsche Welle, 2005). Besides a co-billing with Tony D on the Heisse Ware (2005) mixtape, B-Tight's next solo release wasn't until X-Tasy (2006), another CD-EP.nn As the Aggro Berlin collective grew in popularity, it began drawing criticism. Sido was the first Aggro Berlin rapper to reach mainstream status, when his album Maske became a Top Three smash success in 2004, popularized by "Mein Block" and "Fuffies im Club," both Top 20 hits. One of the singles from that album, "Arschficksong," drew the wrath of the BPJM (Bundesprüfstelle für Jugendgefährdende Medien, or in English, Federal Department for Media Harmful to Young Persons), however -- and thereby garnered more media promotion than money could buy -- while B-Tight had a similar experience with his song "Neger Bums Mich!" from the Aggro Ansage, Vol. 3 (2004) label sampler. The notorious song was pulled from the album upon its 2006 re-release, in fact. Never one to skirt controversy, B-Tight continued to employ the N-word regardless of BPJM warnings. Hence the title of his 2007 album, Neger Neger, a Top Ten success. The album includes his first officially charting single, "Ich Bins," which boasts samples of K7's 1993 club favorite "Come Baby Come." ~ Jason Birchmeier 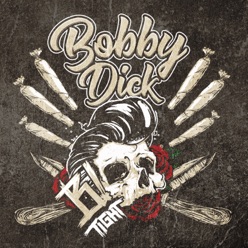 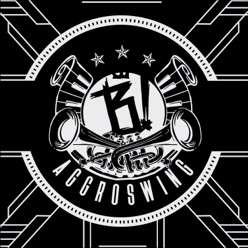 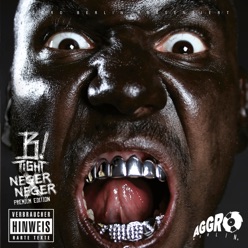