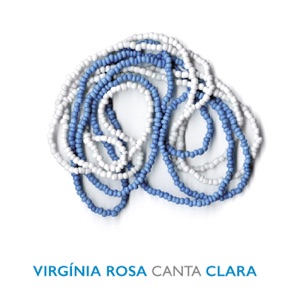 About Virgínia Rosa
In her teens, Virgínia Rosa and her cousins formed Grupo Lógica and participated in some student festivals. Taking guitar classes with Luís Rondó (who had just recorded with Itamar Assumpção for the album Beleléu Via Embratel), Rosa was introduced to Assumpção by Rondó, having been the first backing vocalist of the band Isca de Polícia that innovated in terms of female vocals in Brazil. Staying in the band for five years, Rosa later worked for Tetê Espíndola on her album Gaiola and at the Festival dos Festivais (TV Globo), which Espíndola won with "Escrito nas Estrelas." In 1985, Rosa replaced Ná Ozzetti in the band Mexe Com Tudo, staying with them for seven years. The band performed in Europe and produced an album in France and then dissolved in 1992. In that year, Rosa, who was already doing solo performances, dedicated herself fully to her own career, recording her first solo album, Batuque, produced by Swami Jr. ~ Alvaro Neder 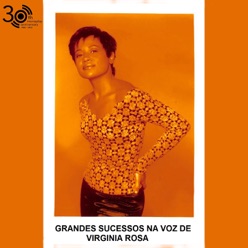 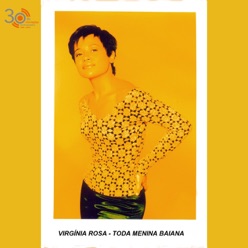 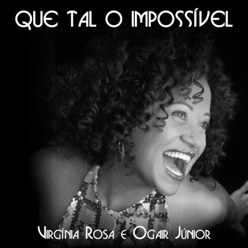