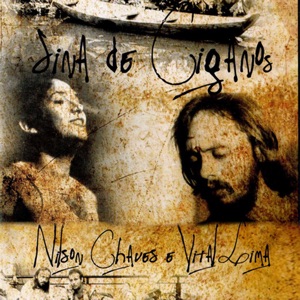 About Vital Lima
Vital Lima has had his songs recorded by such interpreters as Marlene ("Rock and Roll"), Vanderléa, Simone ("Disfarce"), Ademilde Fonseca ("Coração Trapaceiro"), Elizeth Cardoso, Fafá de Belém ("Precisava Ver"), Emílio Santiago ("Amor de Lua"), Nilson Chaves, Lucinha Araújo, Lula Carvalho, Zé Renato, Zeca do Trombone, Marisa Gata Mansa ("Leopardo"), and Alaíde Costa, among others.nn At 16, he started to work as an actor and to write soundtracks for theater plays. In 1974, he had his song "Por Tua Causa nº 2" awarded with second place in the I Festival de Música e Poesia Universitária (University Festival of Music and Poetry of Belém do Pará), interpreted by the then-novice Fafá de Belém. Marlene recorded in the next year his "Rock and Roll," when Lima moved to Rio de Janeiro. His first album, Pastores da Noite, came out in 1978, with songs written in collaboration with Hermínio Bello de Carvalho. The title track became the theme of the TV Globo soap opera Memórias de Amor. With Marluí Miranda and Osvaldo Montenegro, Lima opened the Seis e Meia project at the João Caetano Theater in Rio. Next he toured Brazil in the Pixinguinha project. With the Terra Trio he performed at the Funarte Hall the show Bandidos e Bandidos. In 1980, he was classified in TV Globo's Festival MPB-80. In 1984, he had success with a series of shows together with Nilson Chaves. Lima has recorded and performed regularly, and in 1994 he launched the CD Waldemar, dedicated to the works of his fellow citizen Waldemar Henrique. ~ Alvaro Neder 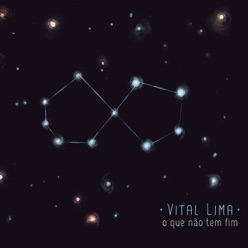 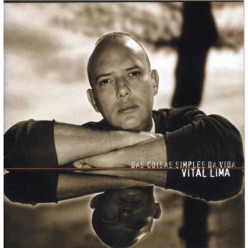 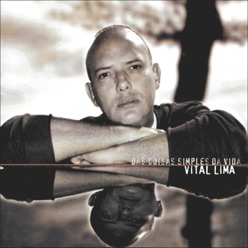 Vital Lima songs in May