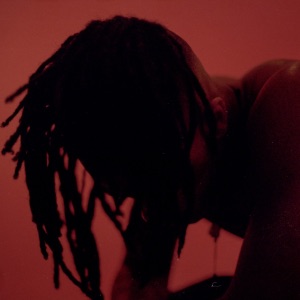 HOMETOWN
Plantation, FL
BORN
January 23, 1998
About XXXTentacion
Rapper XXXTENTACION—born Jahseh Onfroy—mounted his career with a stream of self-released singles and mixtapes before catapulting into the mainstream in 2017 with u003ciu003e17u003c/iu003e and the chart-topping u003ciu003e?u003c/iu003e, the latter released months before his death. The South Florida native’s volatile approach made him one of the leading figures in so-called SoundCloud rap, combining the hollowed-out sound of trap with the vulnerability of emo and folk, exploring depression and self-loathing with a frankness almost unheard of in rap (or any other genre, for that matter). At his most captivating (“Look At Me!,” “SAD!”) Onfroy seemed to swing between numbness and violence, between feeling everything and feeling nothing at all—an uneasy dichotomy that resonated especially with younger fans desperate for an emotional outlet. A starkly controversial figure (u003ciu003e?u003c/iu003e was recorded on house arrest while he awaited trial for aggravated battery of a pregnant woman), Onfroy also seemed to speak from experience, a boundary-blurring artist who, for better and worse, lived his art: He was shot and killed in June 2018, at the age of 20. 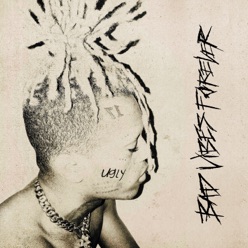 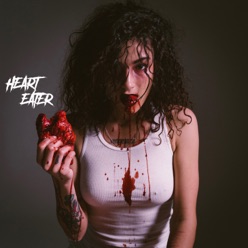 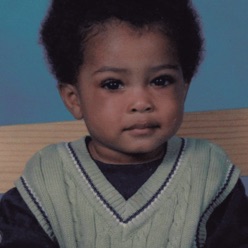