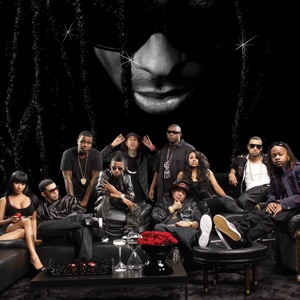 ORIGIN
New Orleans, LA
FORMED
2009
About Young Money
Young Money are a rap group affiliated with Lil Wayne and the Cash Money record label who made their commercial debut in 2009 after years of mixtape appearances. Led by Lil Wayne and fairly fluid in membership, the group includes Drake, Jae Millz, Gudda Gudda, Mack Maine, Nicki Minaj, Lil Chuckee, and Lil' Twist, among others. Young Money released their debut single, "Every Girl," and their debut album, We Are Young Money, in 2009 on Cash Money in association with Universal Music. A late 2012 announcement was made that a second album was coming from the crew, but in 2013, the Cash Money label released the single "Tapout" by a very similar group with a fluid membership, Rich Gang. Young Money members Lil Wayne, Mack Maine, and Nicki Minaj were all featured on the cut, along with Birdman and Future. ~ Jason Birchmeier 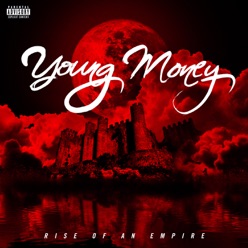 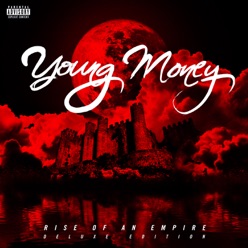 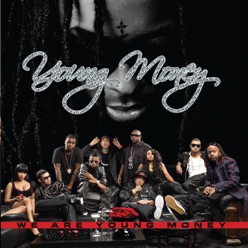 We Are Young Money
2009
See all discs