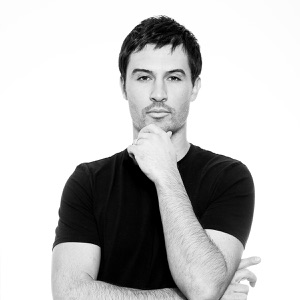 About Yves Larock
A Swiss-based DJ signed to the Africanism and Defected labels, Yves Larock (born 1978) is best known for the singles "Zookey" in 2005 and 2007's hit "Rise Up." He has remixed tracks for such artists as Dub Deluxe and Tune Brothers, and over the course of roughly four years released more than ten singles. "Rise Up" was also notable for cracking the Top 20 in the U.K. charts. ~ Chris True 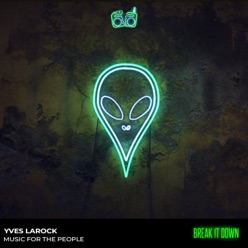 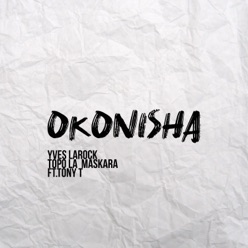 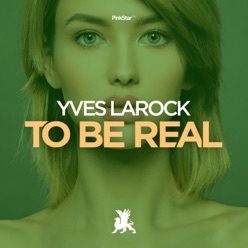