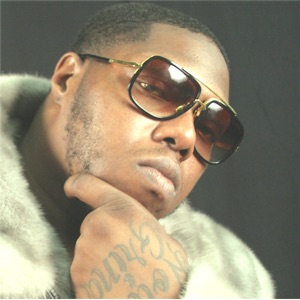 HOMETOWN
Houston, TX
BORN
January 19, 1977
About Z-Ro
Prolific Houston rapper Z-Ro is a local legend in the Texas scene. Since 1997, his mixture of singing and rapping has appeared on countless tracks with peers like Scarface, Gucci Mane, Bun B, and Pimp C. Born Joseph Wayne McVey, Z-Ro (aka the Mo City Don) grew up with equal parts inspiration from hardcore rappers like 2Pac and the Geto Boys and soulful crooners like Babyface and Sam Cooke. His style merged the two genres, bringing a hard edge to explicitly honest songs about love, relationships, and street life. Z-Ro got his start with the Screwed Up Click, a crew of Houston rappers led by the late DJ Screw. He made his solo debut in 1998 with Look What You Did to Me, following it with an album release each year (except 1999 and 2013) for nearly two decades. After signing with Rap-a-Lot Records, he released his eighth overall LP, The Life of Joseph W. McVey, in 2004. The following year, he issued Let the Truth Be Told, which featured Juvenile, Ashanti, and frequent guest Paul Wall. The album peaked on the Billboard 200 at number 69. His "drug series" -- Crack, Cocaine, Heroin, Meth, and Angel Dust -- spanned the 2008 to 2012 period. Crack was his highest-charting album to date (number 48) and featured Slim Thug, Mike D, Paul Wall, Pimp C, and Mya. Released in 2016, Drankin' u0026 Drivin' peaked in the Top Ten of the Ru0026B chart. That same year, he also issued Legendary. In 2017, after the release of his 21st album, No Love Boulevard, he announced his retirement. ~ Neil Z. Yeung 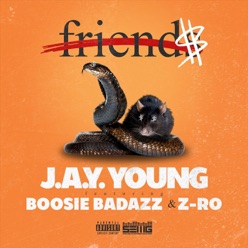 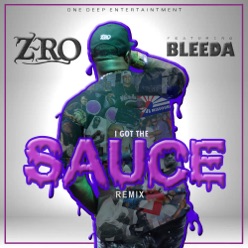 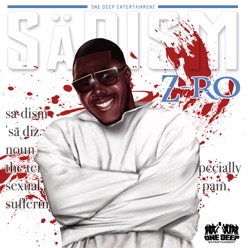