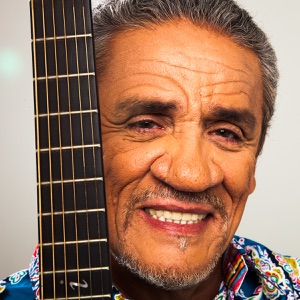 About Zé Ramalho
Zé Ramalho is one of the most important pop artists to appear in Northeast in the '70s. His original fusion of pop music with Northeastern folklore puts him in the forefront of the contemporary Brazilian pop scene. Composer, lyricist, and singer, has his huge popularity confirmed in the development of his career, that to date has produced 17 solo albums.nnHe was deeply influenced by rock u0026 roll during his adolescence. At 20, he turned his interest to Northeastern music, interested in fusing the pop and folk genres. His first album (as Zé Ramalho da Paraíba) was recorded through Solar (1975), together with Lula Cortes, with guests Alceu Valença and Geraldo Azevedo. In 1977, he moved to Rio, having his "Avohai" recorded with success by Vanusa. In 1979, Amelinha (then his wife) had a hit with his "Frevo Mulher." In the same year, he released his first solo LP, Zé Ramalho (Epic), which had the hits "Avohai" and "Vila Do Sossego." Peleja do Diabo Com o Dono do Céu had the hit "Admirável Gado Novo," which evidenced social concerns, a theme that, together with his mystical inclinations, predominates his production. In 1996, "Admirável Gado Novo" was included in the Rei Do Gado soap opera's soundtrack. That same year, he teamed with his cousin Elba Ramalho, Alceu Valença, and Geraldo Azevedo for the realization of the Grande Encontro project, which consisted of a series of shows and the recording of two CDs.nn In 2000, he released Nação Nordestina, paying a tribute to famous Northeastern names, having the cover being inspired in the Beatles's Sgt. Pepper's Lonely Hearts Club Band. ~ Alvaro Neder 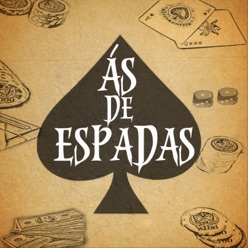 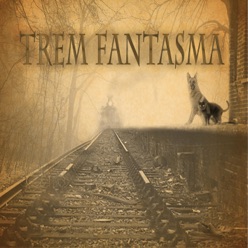 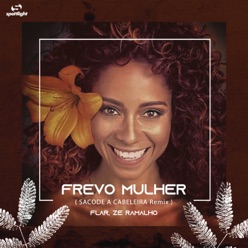