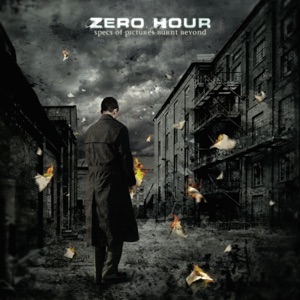 ORIGIN
San Francisco, CA
FORMED
1993
About Zero Hour
Progressive metal outfit Zero Hour was formed in the San Francisco Bay area in 1993 by brothers Troy (bass) and Jasun Tipton (guitar), along with longtime friend Mike Guy (drums). The search for a vocalist seemed to be over when Frank Mendez (formerly of Rogue's Gallery) joined in 1995, along with keyboardist Mike Conner (ex-Prodigy -- not the electronica group or the rap artist). However, Mendez was gone before year's end, and Conner helped recruit his former bandmate Erik Rosvold to take Mendez's place. Unfortunately, Conner developed carpal tunnel syndrome as the group was preparing to record its debut album in 1997, and was forced to leave. His place was taken on record by the tag team of Matt Guillory and Phil Bennett, both veterans of many a prog session. The band self-released its self-produced, self-titled mini-album in 1998, and it eventually landed Zero Hour a deal with the neo-prog label Laser's Edge/Sensory. Their major label debut, The Towers of Avarice, was issued in early 2001. ~ Steve Huey 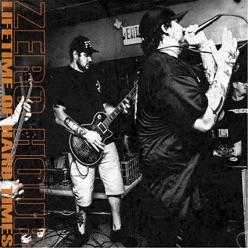 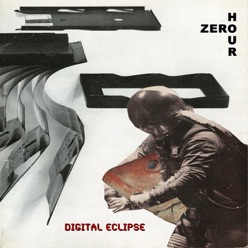 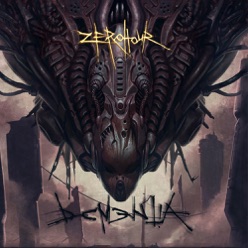