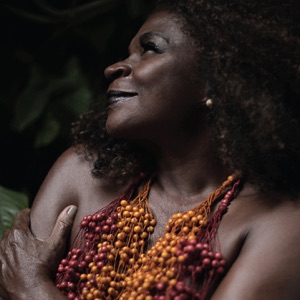 About Zezé Motta
Internationally acclaimed/awarded actress Zezé Motta (the main role of Xica da Silva) is also a prolific and sensitive vocal interpreter, having had hits with "Trocando em Miúdos" (Chico Buarque/Francis Hime); "Dores de Amores" and "Magrelinha" (Luís Melodia); "Senhora Liberdade" (Wilson Moreira/Nei Lopes); "Prazer Zezé" (Rita Lee/Roberto de Carvalho); and "Crioula" (Moraes Moreira). Motta started as an actress in 1967 in the historical, successful, and polemical play Roda-Viva (Chico Buarque), directed by José Celso Martinez Corrêa. She also worked in other important plays, such as Arena Conta Zumbi (1969), Orfeu Negro (1972), and Godspell (1974), among others. Her first professional assignment as a singer was in 1971 as the crooner at the Balacobaco and Telecoteco clubs in São Paulo. She started to be recognizable by a larger audience after her show at the Modern Art Museum in Rio in that period. In 1975, she recorded for the first time, launching the LP Gerson Conrad e Zezé Motta, and three years later, she had her first individual abum, Zezé Motta. With Paulo Moura, Djalma Corrèa, and Jorge Degas, Motta recorded the interesting Quarteto Negro in 1987. Invited by the Brazilian Diplomatic Service, Motta performed in Hanover (Germany), at Carnegie Hall (New York, NY), France, Venezuela, Mexico, Chile, Argentina, Angola, and Portugal. Internationally famous for her work in the main role of the film Xica da Silva, which was awarded in several countries, she also worked in several other important film productions, such as Vai Trabalhar Vagabundo, Tieta, and Orfeu. Also a TV actress, she has been working in the most popular soap operas and series from the last decades. ~ Alvaro Neder 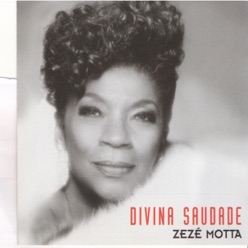 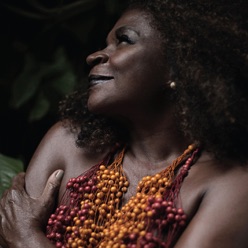 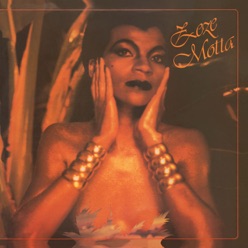