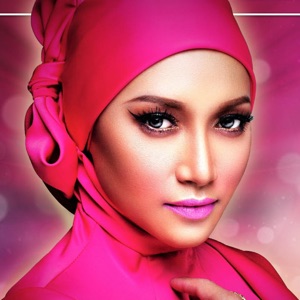 HOMETOWN
Kampung Simpang Merpati, Malaysia
BORN
May 2, 1968
About Ziana Zain
Born in Malaysia in 1968, Ziana Zain was a successful regional pop star, as well as being a model and actress. Her first album, Madah Berhleah, was released in 1990. Met with a warm response, the singer released her second album, Ziana Zain, in 1993. Her next few platters (Setiaku Di Sini and Punkcak Kasih, specifically) were her critical breakthroughs, winning the singer a handful of pop music awards. A pause for pregnancy interrupted her career, but not for long. In 1999 she returned to more award nominations, and brisk regional sales. In 2001 she released another platinum album with Aku Cintakan Mu, and followed that up in 2003 with a live album. In addition, Zain had a successful film career, featuring in a number of regional box office hits, as well as winning awards in that industry. ~ Chris True 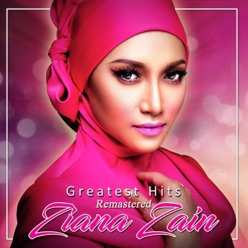 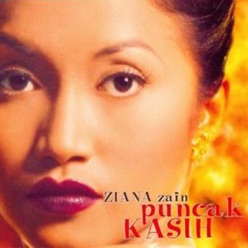 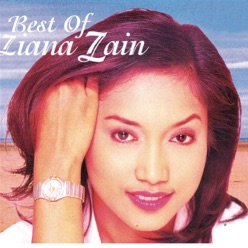