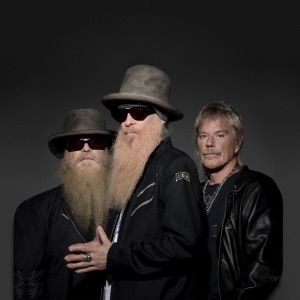 ORIGIN
Houston, TX
FORMED
1970
About Zz Top
A sturdy American blues-rock trio from Texas, ZZ Top specialized in down-and-dirty blues-rock during the '70s, then scored colorful MTV hits during the 1980s. Formed in Houston in 1970 by Billy Gibbons (guitar), Dusty Hill (bass), and Frank Beard (drums), the trio came from a pair of rival bands the Moving Sidewalks (Gibbons) and American Blues (Hill and Beard). Their first two albums reflected the strong blues roots and Texas humor of the band. Their third album (Tres Hombres) gained them national attention with the hit "La Grange," a signature riff tune to this day, based on John Lee Hooker's "Boogie Chillen." Their success continued unabated throughout the '70s, culminating with the year-and-a-half-long Worldwide Texas Tour.nn Exhausted from the overwhelming workload, they took a three-year break, then switched labels and returned to form with Deguello and El Loco, both harbingers of what was to come. By their next album, Eliminator, and its worldwide smash follow-up, Afterburner, they had successfully harnessed the potential of synthesizers to their patented grungy blues groove, giving their material a more contemporary edge while retaining their patented Texas style. Now sporting long beards, golf hats, and boiler suits, they met the emerging video age head-on, reducing their "message" to simple iconography. Becoming even more popular in the long run, they moved with the times while simultaneously bucking every trend that crossed their path. As genuine roots musicians, they have few peers; Gibbons is one of America's finest blues guitarists working in the arena rock idiom -- both influenced by the originators of the form and British blues-rock guitarists like Peter Green -- while Hill and Beard provide the ultimate rhythm section support.nn One of the few rock u0026 roll groups with its original members still aboard after four decades, ZZ Top play music that is always instantly recognizable, eminently powerful, profoundly soulful, and 100 percent American in derivation. They have continued to support the blues through various means, perhaps most visibly when they were given a piece of wood from Muddy Waters' shack in Clarksdale, Mississippi. The group members had it made into a guitar, dubbed the "Muddywood," then sent it out on tour to raise money for the Delta Blues Museum. ZZ Top's support of and link to the blues remain as rock-solid as the music they play. The concert CD/DVD Live from Texas, recorded in Dallas in 2007 and featuring a still vital band, was released in 2008. The Rick Rubin and Gibbons-produced La Futura, the band's 15th studio album, and the group's first new studio outing since 2003's Mescalero, appeared in 2012. With the trio still a firm fixture on the worldwide touring circuit, ZZ Top released the Live: Greatest Hits from Around the World collection in 2016. ~ Cub Koda 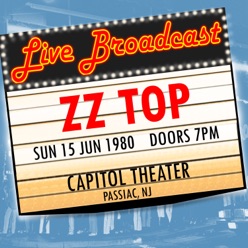 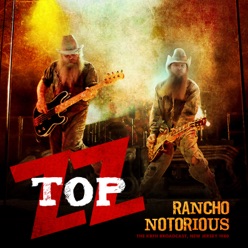 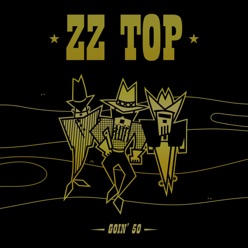 Zz Top songs in May