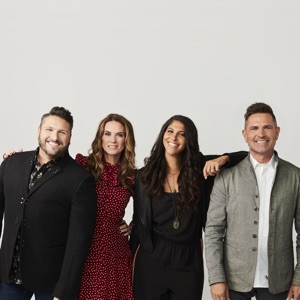 FORMED
1995
About Avalon
With a priority on tight harmonies, Avalon is a Billboard-charting CCM vocal quartet formed by producer Norman Miller for Sparrow Records in 1995. After first attracting notice on the Young Messiah farewell tour later that same year, original members Janna Potter, Jody McBrayer, Michael Passons, and Nikki Hassman released Avalon's self-titled debut LP in 1996. The group then toured with Michael W. Smith, Twila Paris, and Steven Curtis Chapman. Their singles "Give It Up," "This Love," and "Picture Perfect World" did well on the inspirational/adult contemporary charts, sparking the ensemble's second album, 1997's A Maze of Grace. It hit the Billboard Christian Top Ten. Hassman left the group and was replaced by Cherie Paliotta before Avalon returned to the studio to record the 1999 album In a Different Light. It reached number two on the Christian albums chart as well as the top half of the Billboard 200. A combination of traditional and new holiday songs, the Christmas album Joy followed one year later and also charted. Their first Christian number one, Oxygen, arrived in 2001, and Melissa Greene replaced Paliotta in the lineup in time to record two original songs for their 2003 collection The Very Best of Avalon. Passons then left the quartet, and Greg Long made his Avalon debut on 2004's The Creed, which peaked at number four on the Christian chart. The group finished out the decade with 2006's Stand and Faith: A Hymns Collection, 2008's Another Time, Another Place: Timeless Christian Classics, and 2009's Reborn, which was accompanied by a co-headlining tour with Selah. By that time, the group consisted of the married couples Janna (Potter) Long and Greg Long, and Jeremi Richardson and Amy McBride Richardson. Sparrow Records released a collection of their Number Ones in the 2012, and a 20th Century Masters collection followed in 2014. ~ Marcy Donelson u0026 John Bush 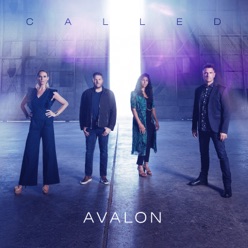 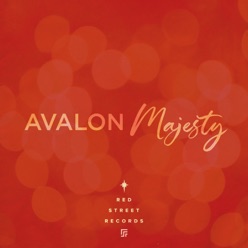 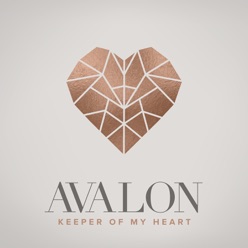