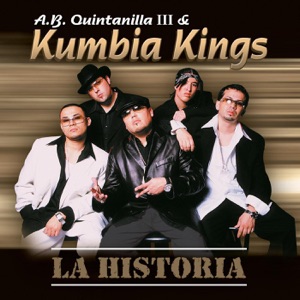 HOMETOWN
Toppenish, WA
BORN
December 13, 1963
About A.b. Quintanilla
Abraham Quintanilla III remained at the forefront of Latin pop for years on end, primarily as a producer with a long track record, but also as the brother of Selena and as a hit songwriter. His recording career began alongside that of his iconic sister with the release of Selena y los Dinos (1984), the first of many albums that he would produce and co-write. As Selena's star rose, so did his. And when her star went dark following her tragic slaying in 1995, Quintanilla withdrew from the limelight for a while. In 1999, he returned with A.B. Quintanilla y los Kumbia Kings, a bilingual hitmaking collective and continued to produce, perform, and record, releasing Blanco y Negro in 2013. ~ Jason Birchmeier 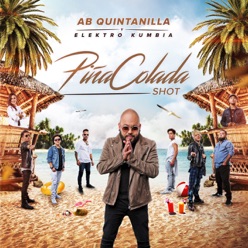 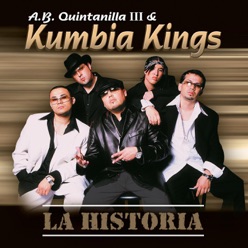