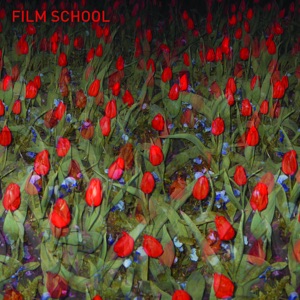 ORIGIN
San Francisco, CA
FORMED
1998
About Film School
At once ahead of their time and nostalgic, San Francisco's Film School touched on the post-punk revival of the early and mid-2000s and presaged the shoegaze renaissance that hit its stride in the 2010s. The band mixed these styles deftly on 2006's Film School, then leaned into dream pop on 2007's Hideout and electronic sounds on 2010's Fission. When they reunited to make 2018's Bright to Death, their blend of all these styles sounded more relevant than ever.nnThe band started as the brainchild of vocalist/guitarist Greg Bertens, who began recording as Film School in the late '90s. After releasing the "I'm Not Working" 7" on MeToo! Records, Burton joined forces with a rotating cast of musicians to make 2001's full-length A Brilliant Career, including members of Fuck and Elephone as well as Pavement and Preston School of Industry's Scott Kannberg. Also involved in the sessions were keyboardist Jason Ruck and guitarist/vocalist Nyles Lannon (also of the electronic group Technicolor and his side project n.lannon), who both became permanent members of the band. For the tour supporting A Brilliant Career, Film School recruited Lannon's fellow Technicolor bass player Justin LaBo and drummer Ben Montesano. This lineup recorded 2003's Alwaysnever EP for Kannberg's boutique label Amazing Grease. After appearing at South by Southwest early in 2005, Film School signed to Beggars Banquet and began recording, joined by new drummer Donny Newenhouse. The On u0026 On EP arrived that fall and heralded the release of their self-titled album in January 2006. That year, the band also soundtracked "Clearification," an online advertising campaign featuring comedian Demetri Martin.nn By the time Film School released their third album, Hideout, in 2007, their lineup had almost completely changed: bassist Lorelei Plotcyz, guitarist Dave Dupuis, and drummer James Smith joined Bertens and added to the albums darker, more cohesive sound. The group spent most of 2008 touring in support of the album and contributed a cover of An American Dream to the Love and Rockets tribute album New Tales to Tell the following year. When Beggars Banquet dissolved and left Film School without a label, they planned to self-release their fourth album, Fission. However, Hi-Speed Soul, which issued albums by the groups former tourmate Adam Franklin, stepped in and gave Fission a mid-2010 release.nn After touring into 2011, Film School went on hiatus. Three years later, the lineup that recorded Film School -- Bertens, Newenhouse, LaBo, Lannon, and Ruck -- reunited to play a gig at San Francisco's Bottom of the Hill to celebrate Newenhouse's 40th birthday. Though the reunion was planned as a one-off, the band enjoyed playing together again so much that they returned to the studio to record 2016's June EP and the following year's single "Bye Bye Bird." To record the band's fifth album, Bertens, Ruck, Lannon, and LaBo decamped to the outskirts of Joshua Tree for a week. The results, Bright to Death, arrived in September 2018. ~ Heather Phares 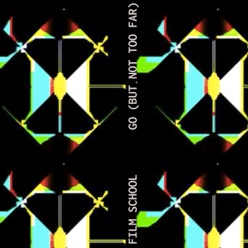 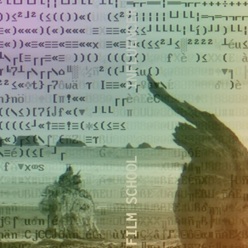 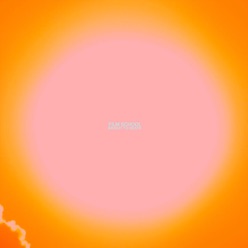 Bright To Death
2018
See all discs