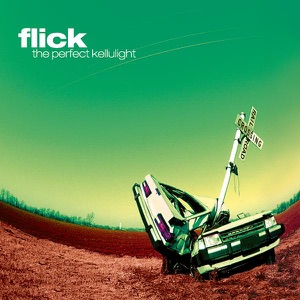 About Flick
Flick is an adult-alternative pop/rock band hailing from Stockton, Missouri led by brothers Oran and Trevor Thornton. Oran and Trevor began playing playing music as children, finding solace in music after the tragic death of their older brother Brad in a car crash. The brothers played separately, with Oran forming Johnny Q. Public when he was 14. As he was touring with Johnny Q. Public, he also played on records by DC Talk. Trevor was working as a solo musician, and he would occasionally open for Johnny Q. Public when the band played the local town of Springfield, supported by various members of the group. Eventually, the brothers began performing as an acoustic duo around Springfield, Missouri. They soon decided to form a full-fledged band called Flick, recruiting bassist Eve Hill from the local outfit Sweaty Betty and adding drummer Paul Adam McGrath through auditions.nn In December 1996, Flick played their first live show and by the spring of 1997, they had recorded an EP with producer Joe Baldridge, whom Oran had met during his days with Johnny Q. Public. The EP -- originally called Booger but wisely retitled Flick -- was sold at local gigs and helped them secure their contract with Columbia Records. Shortly afterward, the group was opening for acts like the Cardigans, Duncan Sheik and Meredith Brooks.nn Flick released their full-length debut album, The Perfect Kellulight, in the summer of 1998. ~ Stephen Thomas Erlewine 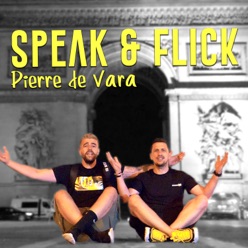 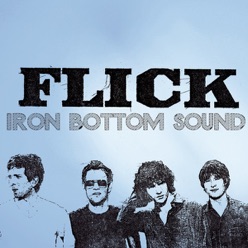 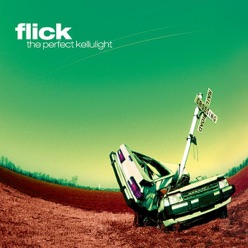