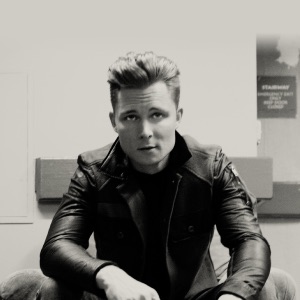 HOMETOWN
Battle Creek, MI
BORN
December 16, 1982
About Frankie Ballard
With a gritty vocal approach, considerable guitar skills, and a natural sense of country-pop dynamics, Frankie Ballard would appear to have an unshakable template for country music stardom. Born in Battle Creek, Michigan, Ballard was singing Elvis Presley songs with his dad (and with fervor) by the time he was five, but he soon fell under the summer spell of baseball and pushed himself to excel as a ballplayer. He was 18 before he got his first guitar, but thereafter he spent hours playing it, and music became his other passion. He began playing in blues bands on the weekends, juggling gigs with baseball games, until eventually music won out and he dedicated himself to building a career as a performer. Ballard's big break came when he won Kenny Chesney's Next Big Star regional competition in Michigan in 2008, going on to open for Chesney during the country star's Michigan tour dates, which in turn led to Ballard being signed to a publishing deal with Sony ATV, as well as a recording contract with Reprise Records. He moved to Nashville in the spring of 2009 and began working on a debut album with producer Michael Knox. A first single, "Tell Me You Get Lonely," was released in the spring of 2010, followed by "A Buncha Girls" and his self-titled long-player for Warner Nashville in May of 2011. After tours opening for Chesney, Taylor Swift, and Bob Seger, he released the album Sunshine u0026 Whiskey early in 2014. "Helluva Life" got the album off the ground, peaking at number eight on Billboard's Hot Country chart, then the title track went to number five, followed by "Young and Crazy," which closed off the album's run on the charts in 2015. That year also saw the release of "It All Started with a Beer," the first taste from his third album, El Rio, which didn't hit the stores until June of 2016. ~ Steve Leggett 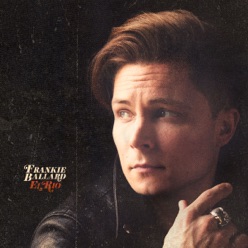 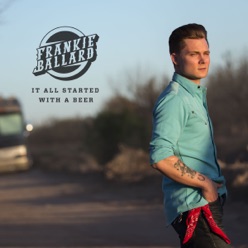 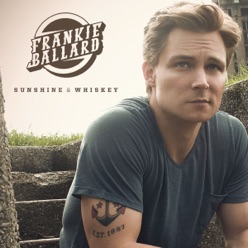