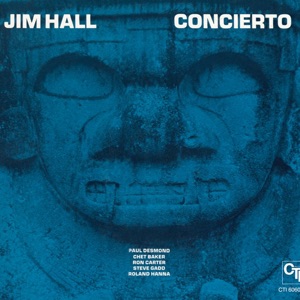 HOMETOWN
Buffalo, NY
BORN
December 4, 1930
About Jim Hall
A harmonically advanced cool-toned and subtle guitarist, Jim Hall was an inspiration to many guitarists, including some (such as Bill Frisell) who sound nothing like him. Hall attended the Cleveland Institute of Music and studied classical guitar in Los Angeles with Vicente Gómez. He was an original member of the Chico Hamilton Quintet (1955-1956), and during 1956-1959 was with the Jimmy Giuffre Three. After touring with Ella Fitzgerald (1960-1961) and sometimes forming duos with Lee Konitz, Hall was with Sonny Rollins' dynamic quartet in 1961-1962, recording The Bridge. He co-led a quartet with Art Farmer (1962-1964), recorded on an occasional basis with Paul Desmond during 1959-1965 (all of their quartet performances are collected on a Mosaic box set), and then became a New York studio musician. He was mostly a leader during the following years and, in addition to his own projects for World Pacific/Pacific Jazz, MPS, Milestone, CTI, Horizon, Artist House, Concord, MusicMasters, and Telarc, Jim Hall recorded two classic duet albums with Bill Evans. A self-titled collaboration with Pat Metheny followed in 1999. A flurry of studio albums, reissues, and compilations followed throughout the next few years, with the exceptional Jim Hall u0026 Basses standing out for its bass/guitar duet format. Jim Hall died at his apartment in Manhattan on December 10, 2013; he was 83 years old. ~ Scott Yanow 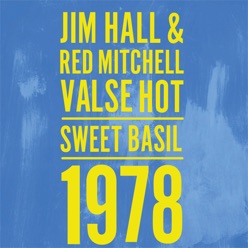 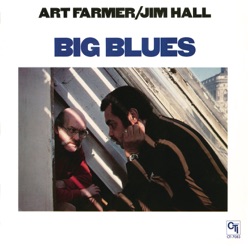 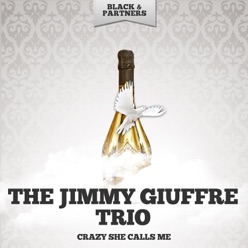