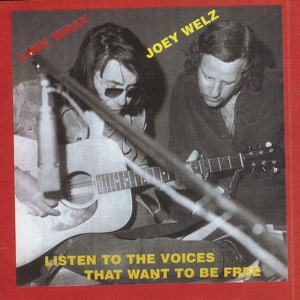 HOMETOWN
Baltimore, MD
BORN
1940
About Joey Welz
Best-known as one of the first accomplished rockabilly pianists (as well as a one-time member of Bill Haley u0026 His Comets), Joey Welz has issued countless solo albums on his own over the years, in addition to being the president of a pair of independent record labels, Caprice Records and Canadian American Records, and being a talented singer/songwriter, producer, and engineer. Born in Baltimore, MA, during 1940, Welz first became interested in music via Ru0026B and country music and began playing piano at the age of ten (learning completely by ear). Welz befriended rock u0026 roll legends Bill Haley u0026 His Comets in the '50s (helping out the group when they would pass through his hometown), while his band at the time, Jay Rockers, opened several shows for Haley. In 1957, Welz enjoyed the biggest hit of his career as a member of an outfit called the Rock-A-Billies -- "Boppin' the Stroll Again" -- before enlisting in the U.S. military service. After his time of service was complete, Welz was promptly invited to join Haley u0026 His Comets. Welz first began issuing solo albums in the early '70s (such titles as Vintage Ballads to Remember Her By and Rock Revival), but didn't release albums on a regular basis until the '90s (Back to a Better Time, Bring Back the Music, Still Like to Boogie With a Texas Swing, etc.). ~ Greg Prato 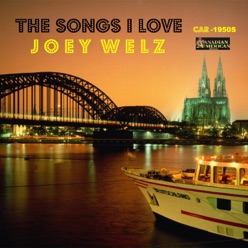 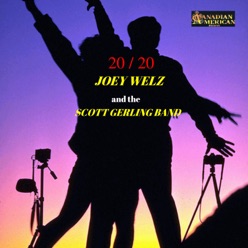 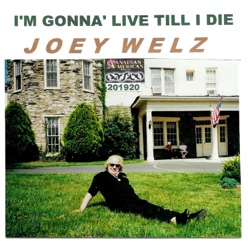