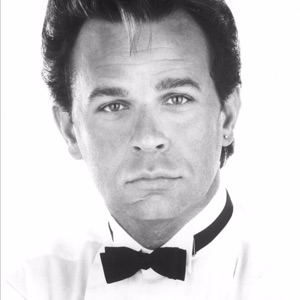 HOMETOWN
Glen Willard, PA
BORN
February 19, 1943
About Lou Christie
While Lou Christie's shrieking falsetto was among the most distinctive voices in all of pop music, he was also one of the first solo performers of the rock era to compose his own material, generating some of the biggest and most memorable hits of the mid-'60s. Born Lugee Alfredo Giovanni Sacco in Glen Willard, PA on February 19, 1943, he won a scholarship to Moon Township High School as a teen; there he studied music and vocal technique, later joining a group dubbed the Classics. Between 1959 and 1962, in collaboration with a variety of Pittsburgh-area bands, he cut a series of records for small local labels, adopting the stage name Lou Christie along the way. Eventually he made the acquaintance of Twyla Herbert, a classically trained musician and self-proclaimed mystic some 20 years his senior; they became songwriting partners, and in 1962 penned "The Gypsy Cried," which he recorded on two-track in his garage. The single became a local phenomenon, and was eventually licensed for national release by the Roulette label, peaking at number 24 on the pop charts in 1963.nn After relocating to New York and landing session work as a backing vocalist, Christie wrote and recorded a follow-up, "Two Faces Have I"; it landed in the Top Ten, but shortly after its release he began a two-year stint in the Army. He returned to action in 1966, picking up right where he left off with his biggest hit yet -- the lush, chart-topping "Lightnin' Strikes." Christie's next smash, 1966's "Rhapsody in the Rain," was notorious for being among the more sexually explicit efforts of the period. After brief stays with Colpix and Columbia, he next moved to the Buddah label, scoring one last Top Ten hit in 1969 with "I'm Gonna Make You Mine." Drug problems plagued Christie during the early '70s, and after getting clean at a London rehab clinic, he dropped out of music, working variously as a ranch hand, offshore oil driller, and carnival barker; by the 1980s, he was making the occasional appearance on oldies package tours, and in 1997 issued Pledging My Love, his first new material in over a quarter-century. On October 21, 2003, Christie appeared at the Bottom Line in New York City, with performances from the show (one of the last to be held at the longstanding venue) heard on Greatest Hits Live at the Bottom Line, released by Varèse Sarabande the following year). ~ Jason Ankeny 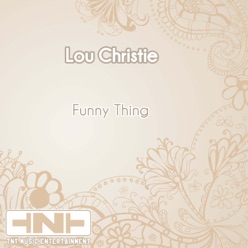 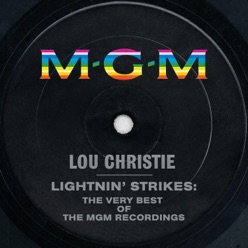 Lightnin’ Strikes: The Very Best of the MGM Recordings
2018 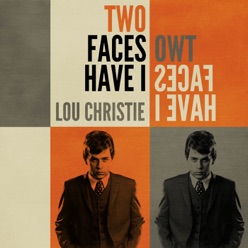