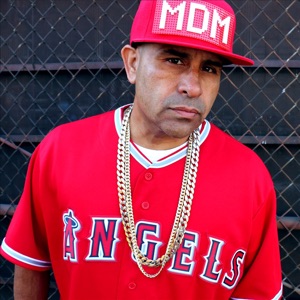 HOMETOWN
Nogales, Mexico
About MC Magic
Rapping and singing, both in English and Spanish, Phoenix-based artist MC Magic has made a name for himself in the American Southwest with his slick and smooth hip-hop productions, sometimes referred to as "Latino hip-hop ballads." His Ru0026B-flavored rap often features the vocoder talk box, which he actually obtained from the family of one of his idols, Roger Troutman. MC Magic was born Marcus Cardenas in Nogales, Mexico, but was raised in Phoenix, AZ. In 1990, he established Nastyboy Records to showcase his productions and talent. He released his first full-length album, Don't Worry, in 1995, which enabled him to recruit other artists to form the Nastyboy Klick. With MC Magic's production touch, the Nastyboy Klick spawned a number of regional hits, particularly "Down for Yours" featuring Roger Troutman, which peaked at number ten for Top Rap singles in the country. After appearing on the front page of Phoenix newspaper The Arizona Republic in 1997, MC Magic started to receive calls to tour nationally, placing him far ahead of many other Phoenix-based artists in terms of popularity. By the beginning of the new millennium, his group had been trimmed down to just three members and renamed themselves the NB Ridaz. Having been the motor behind Nastyboy's undertakings, MC Magic was primed to release his second solo album in 2006. The May release, Magic City, peaked at number one on Billboard's Top Heatseekers chart and at number 60 for top Ru0026B/Hip-Hop albums. ~ Cyril Cordor 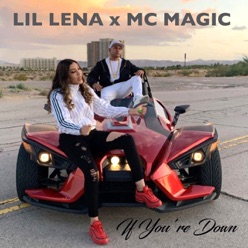 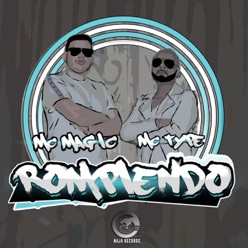 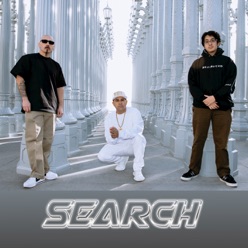