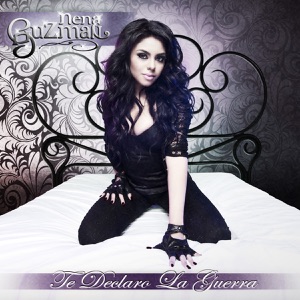 HOMETOWN
Baja California, Mexico
BORN
November 28, 1990
About Nena Guzman
Nena Guzman is a popular corrido vocalist in the alternative/progressive corrido movement.nnDaniela Resendiz Guzman grew up in Tijuana and didn't consider a music career seriously until she was near the end of high school, though she had sung at neighborhood and local social gatherings and celebrations for years.nn After graduating, she began to pursue music in earnest, posting videos to YouTube, which garnered popular response throughout Mexico and in Southern California. Though she was deeply influenced by the example of Jenni Rivera -- an artist she has continued to pay tribute to -- her interests as a singer lay in the burgeoning alternative corrido movement -- dominated almost exclusively by men.nn One of the people impressed by her work was Luis del Villar, head honcho at Del Records. He signed the young artist and encouraged her to pursue her chosen direction -- that of the "Enfermidad Massiva" hardcore genre of alternative corrido. Peers who ruled the charts included Gerardo Ortiz, Grupo Escolta, Regulo Caro, and Jorge Santa Cruz.nn Her debut album, Te Declaro la Guerra, mixed narcocorridos with rancheras and romanticos; it was a hit in Mexico. After touring for more than a year and making numerous television appearances, as well as shooting a handful of video singles for YouTube, she re-entered the studio and emerged with La Iniciativa, an album that yielded an attractive mix of alternative corridos with rancheras and romanticos, done in a more polished production style. Issued in March of 2014 it entered the Top 20 of Billboard's Mexican Regional Albums chart. ~ Thom Jurek 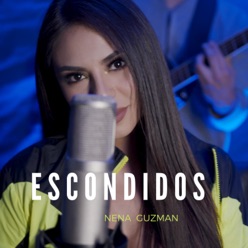 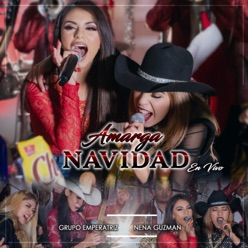 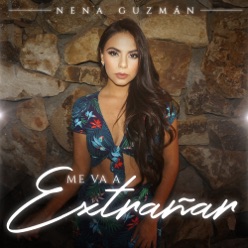 Nena Guzman songs in May