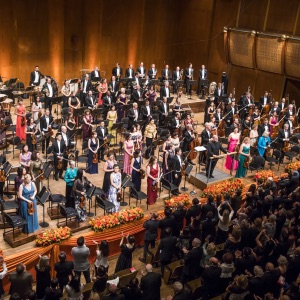 ORIGIN
New York, NY
FORMED
December 7, 1842
About New York Philharmonic
The world-renowned New York Philharmonic is America's oldest symphony orchestra, a prime example of high standards of performance to musicians and audiences everywhere.nnBeginning in the 1820s, there were several attempts to found an orchestra in the city, the more successful of which were the Philharmonic Symphony Society (established in 1842) and the New York Symphony (established in 1878). The Philharmonic had a reputation for conservatism and high standards, hiring primarily European conductors, such as Gustav Mahler. The Symphony seemed more ambitious and interested in new music. It received patronage from Andrew Carnegie, enabling the building of Carnegie Hall (1891), with an inaugural concert led by Walter Damrosch and Pyotr Il'yich Tchaikovsky. The Philharmonic Society finally merged with the Symphony in 1928, during the tenure of Arturo Toscanini, who helped it establish its world-class reputation. Many great conductors would follow, among them: John Barbirolli, Bruno Walter, Dimitri Mitropoulos, Leonard Bernstein, Pierre Boulez, Zubin Mehta, Kurt Masur, Lorin Maazel, Alan Gilbert (the son of two of the orchestra's musicians), and as of the 2018-19 season, Jaap van Zweden.nnUnder Bernstein, the orchestra's reputation blossomed in new ways. Bernstein brought a youthful excitement to the music, engaging new audience members, particularly through television appearances. The advent of stereo recording allowed the NYP to re-record much of the standard canon. It also got a new performance venue: Avery Fisher Hall at Lincoln Center.nnMany of the NYP's directors have had to deal with threats to its standing among the world's great orchestras: competition on stages and on records from other, strong American orchestras; internal and external economic difficulties; and balancing the traditional with new music in a way that satisfies its core audience. However, commissioning and introducing new works is a long-held tradition. Memorable premieres include Dvorák's New World Symphony; Gershwin's Concerto in F; the Pulitzer Prize-winning On the Transmigration of Souls by John Adams; Esa-Pekka Salonen's Piano Concerto; and The Jungle, which is Wynton Marsalis' fourth symphony.nnThe orchestra has performed in more than 430 cities in 63 countries, which includes its first tour after merging when Toscanini took it to Europe in 1930 and a trip to the USSR in 1959. In 2008, Lorin Maazel led it in a historic concert in Pyongyang, North Korea, the first significant cultural visit to the country by an American organization since the 1950s. The Philharmonic hosts several free concerts each year, operates outreach programs in the city, and partners with select music schools in the U.S. and in China.nnThe NYP's recording history dates back to 1917, counting over 2,000 releases, many of them award-winners, and with hundreds of them available at any given time. As many other orchestras have done, it has created its own label, releasing live concert recordings physically and was the first to do so digitally as well, also offering podcasts and other new media. It hosted its first Facebook Live concert in 2016. Its Leon Levy Digital Archives contains every program printed since 1842, plus scores marked by musicians and conductors. ~ Patsy Morita 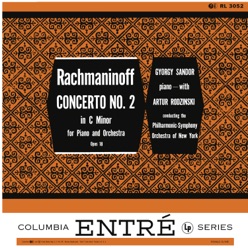 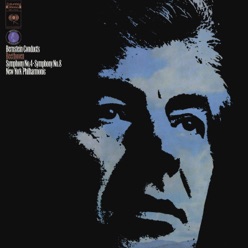 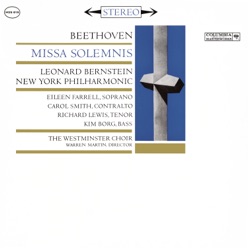 New York Philharmonic songs in May