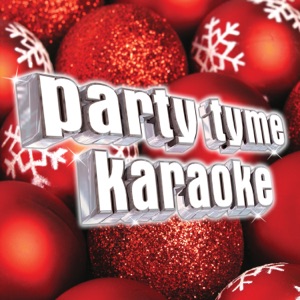 About Party Tyme Karaoke
Party Tyme Karaoke is the flagship product of California-based Sybersound Records. Over the course of the 2000s and 2010s, Party Tyme Karaoke became the most popular karaoke line in the United States, thanks to its coverage of many different styles, decades, and sounds, including classic rock, country, girl pop, and Tween Hits. ~ Stephen Thomas Erlewine 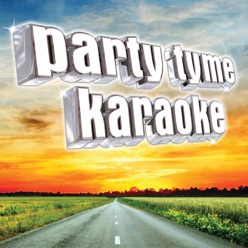 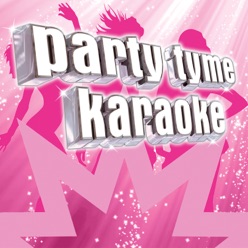 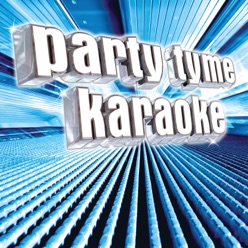