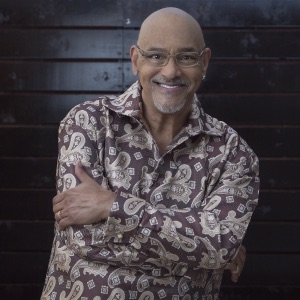 HOMETOWN
East St. Louis, IL
BORN
January 12, 1952
About Phil Perry
Vocalist Phil Perry is a soulful singer/songwriter with decades of experience in the pop, Ru0026B, and jazz idioms who got his start as a member of the soul vocal group the Montclairs. Born in East St. Louis, Illinois in 1952, Perry was a member of the Montclairs from 1971 to 1975 and appeared on such recordings as "Dreaming's Out of Season," "Prelude to a Heartbreak," and "Begging's Hard to Do." After the group broke up, Perry formed a duo with Richard Sanlin and released the single "Just to Make You Happy," on Capitol in 1980. Also in the '80s, he launched a lucrative career as a freelance songwriter, producer, and studio singer, appearing on albums with such luminaries as Anita Baker, Peabo Bryson, Chaka Khan, and many others. In 1991, he launched his solo career with the release of his debut album, The Heart of the Man, on Capitol in 1991. More of his own albums followed, many featuring contributions from his wife, vocalist Lillian Tynes Perry, including 1994's Pure Pleasure, 1998's One Heart, One Love (a Top Five entry in Billboard's contemporary jazz chart), and 2000's My Book of Love.nnTo coincide with the release of his fifth studio album, 2001's Magic, Perry was scheduled to perform a lunchtime concert at the World Trade Center on September 11th. Although events found him elsewhere that day, he subsequently suffered from depression and spent several years away from recording. Coaxed back into the studio by Magic-producer Chris "Big Dog" Davis, Perry released 2006's Classic Love Songs on Shanachie Records. From there, he continued his fruitful relationship with the label, delivering a handful of well-received efforts including 2007's A Mighty Love, 2009's Gift of Love, and 2013's Say Yes. A Better Man debuted at number one on the Billboard Contemporary Jazz Chart in 2015. In 2017, Perry returned with Breathless, featuring renditions of Lee Ritenour's "Is It You?," the Jackson 5's "You Never Can Say Goodbye," the 5th Dimension's "One Less Bell to Answer," and more. ~ Matt Collar 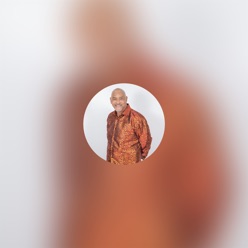 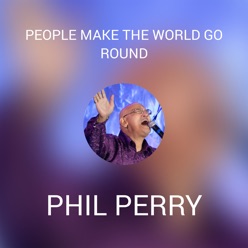 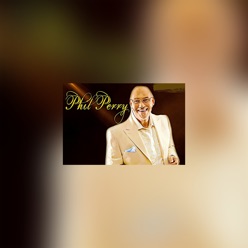