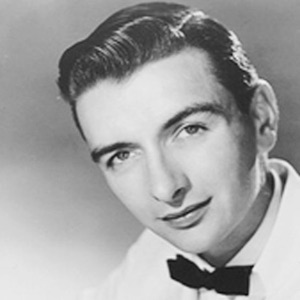 About Ray Peterson
The owner of a four-octave voice, singer Ray Peterson enjoyed a handful of pop hits during the early '60s, among them the Phil Spector-produced "Corrina Corrina" and the car-crash melodrama "Tell Laura I Love Her." Born April 23, 1939, in Denton, TX, he spent much of his childhood recovering from polio, and during an extended stay in a nearby treatment facility he began performing for his fellow patients. As Peterson's health returned he began singing professionally in local clubs, eventually relocating to Los Angeles; there he was discovered by manager Stan Shulman, signing to RCA in 1958. Peterson's early material ran the gamut from teen ballads like "Let's Try Romance" to covers including Little Willie John's "Fever," all to little success; he finally scored a hit in 1959 with "The Wonder of You," which reached the Top 30 in both the U.S. and the U.K.nnAnother minor hit, "Answer Me," followed before Peterson scored his greatest success with the 1960 epic "Tell Laura I Love Her." The record's popularity allowed the singer to fund his own label, Dunes, and he soon recruited producer Spector to helm a smash rendition of the traditional "Corrina Corrina." The Dunes roster also included singer Curtis Lee, for whom Spector produced the 1961 hits "Pretty Little Angel Eyes" and "Under the Moon of Love." Peterson himself went on to cut the Goffin/King-authored "Missing You" and "I Could Have Loved You So Well," but his stardom quickly faded, and after scoring a last minor chart entry with 1963's "Give Us Your Blessing" he signed to MGM in an attempt to cross over to country audiences, ultimately retiring from performing as the decade drew to a close. ~ Jason Ankeny 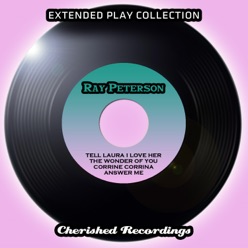 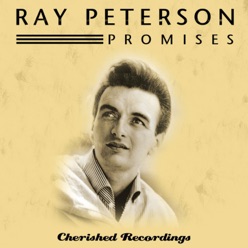 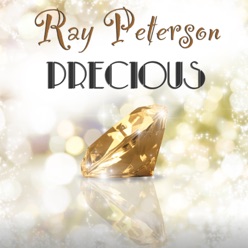 Ray Peterson songs in May