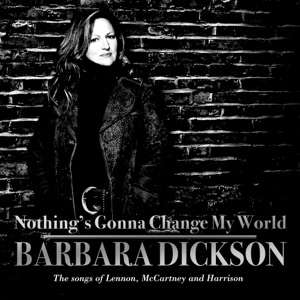 HOMETOWN
Dunfermline, Scotland
BORN
September 27, 1947
About Barbara Dickson
The recipient of an OBE (Order of the British Empire) in 2001 for her "service to music and drama," Barbara Dickson has successfully balanced careers in music and musical theater. A top recording artist in the 1970s, when she recorded such hits as "Answer Me" and "Morning Comes Quickly," she also scored in the '80s with two chart-topping hits: "January, February" and a duet with Elaine Paige, "I Know Him So Well." Her debut album, All for a Song, sold more than 600,000 copies and remained on the British charts for more than a year. In the 1990s, she recorded an album of Bob Dylan songs, Don't Think Twice It's Alright, and an album of traditional tunes from the Celtic isles, Parcel of Rogues. Dickson has been equally impressive as an actress. Making her debut in Willy Russell's musical John, Paul, George Ringo....and Bert in 1974, she continued with the show as it went from Liverpool's Everyman Theater to London's West End. Continuing to work with Russell, Dickson received a Society of West End Theater award as Best Actress in a Musical for her appearance in his production Blood Brothers. Returning to theater after a long hiatus, in late 1997 Dickson agreed to appear in a new production by Christopher Bond, The Seven Ages of Woman, which premiered at the Liverpool Playhouse. She received a Best Actress in Theater award from Liverpool Echo Arts and Entertainment for her efforts. Dickson has continued to garner acclaim. She received the Laurence Olivier Award and Variety Club of Great Britain show business award as Best Actor in a Musical. The daughter of a policeman-turned-dock-worker, Dickson played the piano from the age of five. She began to play the guitar seven years later. Determined to become a musician, she moved to Edinburgh the age of 17. Supporting herself with a job at the registrar's office, she spent most nights performing in folk clubs. Committing her full-time energy to music, Dickson moved to London. Shortly afterward, she was invited to appear in John, Paul, George, Ringo....and Best. The role became the break that launched a career that continues to reverberate. ~ Craig Harris 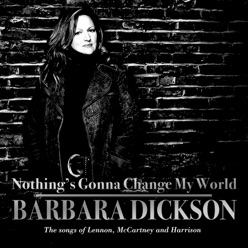 Nothing's Gonna Change My World: The Songs of Lennon, McCartney and Harrison
2017 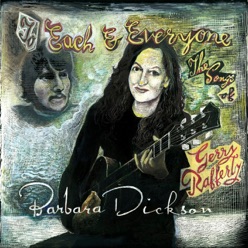 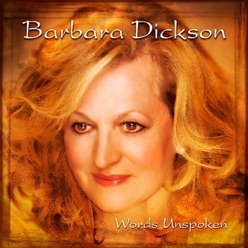