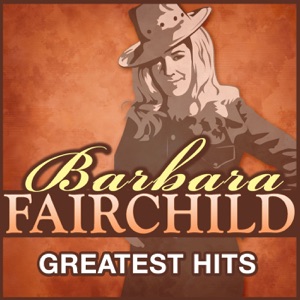 HOMETOWN
Knobel, AK
BORN
November 12, 1950
About Barbara Fairchild
Country and gospel singer/songwriter Barbara Fairchild recorded her first single when she was just 15 years old. She secured a songwriting contract with MCA right out high school, but continued to perform. She soon had a recording contract with Columbia Nashville and delivered the single "Love Is a Gentle Thing" in 1969. She issued seven albums on Columbia during the 1970s, and scored charting singles like the 1970 Top 30 hit "A Girl Who'll Satisfy Her Man," 1972's Top 40 cut "Color My World," and "Teddy Bear Song" from that same year. The latter song slotted at number one for two weeks and even crossed over to the pop charts. It garnered Fairchild a Grammy nomination, and would go on to become her signature tune. She continued to enjoy chart success through the latter part of the '70s, hitting the Top 15 with "Cheatin' Is." In 1982, Fairchild married evangelical singer/songwriter Milton Carroll in San Antonio, TX. Later, a brief attempt at a Nashville comeback failed. In 1989, Fairchild joined the gospel group Heirloom, which released a few albums in the early '90s. 1991 saw the release of Fairchild's first solo gospel album, The Light. It produced the hits "Turn Right and Then Go Straight" and "Mary Washed His Feet." By this point, her first marriage had failed. Fairchild did a few shows in the country/gospel entertainment haven of Branson, MO. The performances were well-received, and Fairchild moved to the city, landing a permanent gig with the Mel Tillis show. She remarried and began singing and performing with new husband Roy Morris. The duo released inspirational albums together, including 2001's For God u0026 Country (which featured the song "Burning Bush [God Used a Burning Bush Before]") and 2002's Wings of a Dove. Fairchild and Morris had their own Branson production during the Christmas months, and continued to tour the U.S. ~ Johnny Loftus 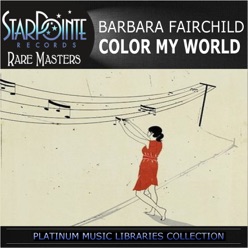 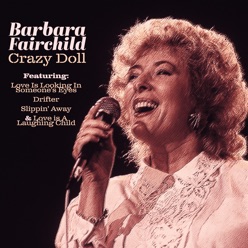 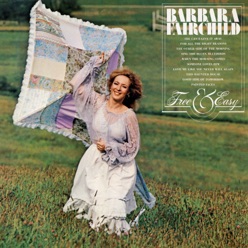