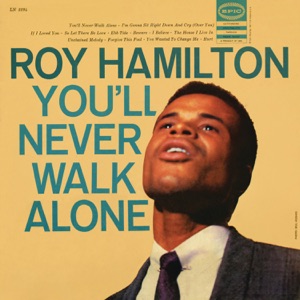 HOMETOWN
Leesburg, GA
BORN
April 16, 1929
About Roy Hamilton
An extremely influential vocalist despite having a rather short career, Roy Hamilton had both classical training and gospel experience. Hamilton studied commercial art in high school and was a heavyweight Golden Gloves boxer before starting his music career as a member of the Searchlight Singers. During the mid- and late '50s, Hamilton's dramatic, searing voice and treatments of such songs as "You'll Never Walk Alone," "If I Loved You," "Ebb Tide," and "Unchained Melody" were enormously popular. "You'll Never Walk Alone" topped the Ru0026B charts for two months in 1954, while "Unchained Melody" topped the Ru0026B charts for three weeks, and was his only Top Ten pop hit. Jackie Wilson and Roy Brown were among the singers whose sound was affected by Hamilton, while the Righteous Brothers did their own versions of "You'll Never Walk Alone," "Ebb Tide," and "Unchained Melody" (which later got new life via the film Ghost). Hamilton had to retire from 1956 to 1958 due to exhaustion. He suffered a stroke in 1969 and died at age 40. ~ Ron Wynn 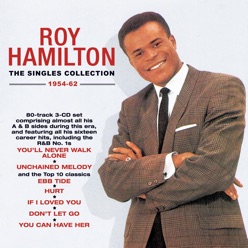 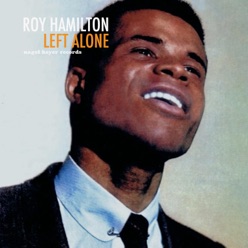 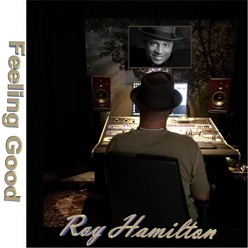