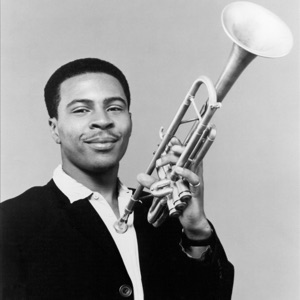 HOMETOWN
Waco, TX
BORN
October 16, 1969
About Roy Hargrove
Roy Hargrove was a hard bop-oriented musician (and acclaimed "Young Lion") who became one of America's premier trumpeters during the late '80s and beyond. A fine, straight-ahead player who spent his childhood years in Texas, Hargrove met trumpet virtuoso Wynton Marsalis in 1987, when the latter musician visited Hargrove's high school in Dallas. Impressed with the student's sound, Marsalis allowed Hargrove to sit in with his band and helped him secure additional work with major players, including Bobby Watson, Ricky Ford, Carl Allen, and the group Superblue. Hargrove attended Berklee for one (1988-1989) before decamping to New York City, where his studio career took flight.nnIn 1990, the young Hargrove (he was only 20 at the time) released his first of five recordings for Novus. He often toured with his own group, which for several years including Antonio Hart. In addition to Novus, Hargrove also recorded for Verve and served as a sideman with quite a few notable figures, including Sonny Rollins, James Clay, Frank Morgan, and Jackie McLean, and the ensemble Jazz Futures. His Verve album roster includes 1995's Family and Parker's Mood. Habana (a Grammy-winning album of Afro-Cuban music) and Moment to Moment followed at the end of the decade. Hargrove also went on to contribute to well-received Ru0026B albums by Erykah Badu and D'Angelo, but he also remained indebted to hard bop with such albums as 2008's Earfood. A year later, Hargrove returned with his 19-member big band on Emergence. Sadly, Hargrove died in November 2018 at the young age of 49; he had been on dialysis for well over a decade and died from cardiac arrest associated with his kidney disease. ~ Scott Yanow 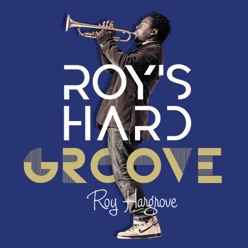 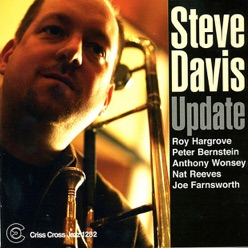 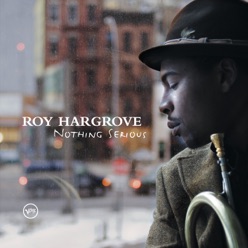 Distractions / Nothing Serious
2006
See all discs