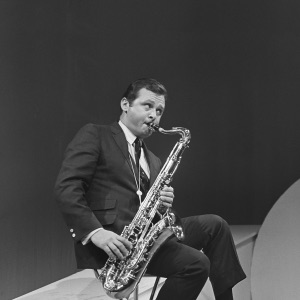 HOMETOWN
Philadelphia, PA
BORN
February 2, 1927
About Stan Getz
One of the greatest tenor saxophonists, Stan Getz played in several major swing big bands while a teenager before recording his debut as a leader in 1946. Though his main early influence was Lester Young, Getz broke away from Young's style, spent 1958-1960 in Europe, and returned to the U.S., where he helped usher in the bossa nova era by recording Jazz Samba with Charlie Byrd and Getz/Gilberto with Antonio Carlos Jobim and João Gilberto. The latter was his biggest seller, thanks to "The Girl from Ipanema." Afterward, Getz chose to play more challenging jazz and proved that he was not shy to take chances, exploring aspects of fusion. ~ Scott Yanow 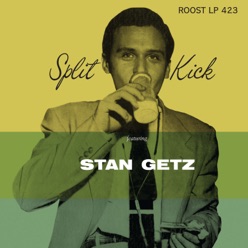 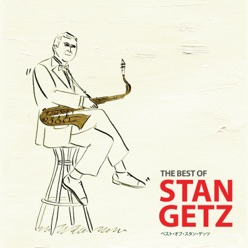 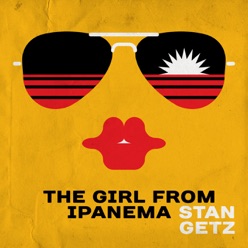 The Girl from Ipanema
2016
See all discs