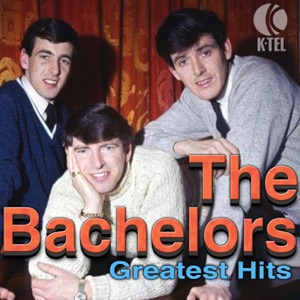 About The Bachelors
The Bachelors were an Irish pop band of the 1960s consisting of brothers Conleth (b.March 3, 1941) and Declan Clusky (b. December 12, 1942) and John Stokes (b. August 13, 1940). They began as an instrumental act playing harmonicas and called the Harmonichords or Harmony Chords in 1958, but turned to singing after a tour of England in 1959. They signed to Decca Records in the U.K. and changed their name in 1962, then scored their first hit, "Charmaine" (number six, 1963). Their biggest hit was "Diane" which went to number one in England and number ten in America in 1964; they continued to chart with new records through 1967 and maintained the original group on the cabaret circuit until a messy split between Stokes and the Cluskys in 1984. ~ William Ruhlmann 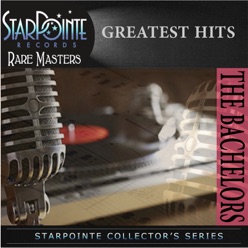 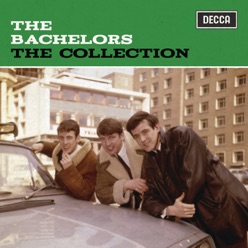 The Collection
2015
See all discs

The Bachelors songs in April