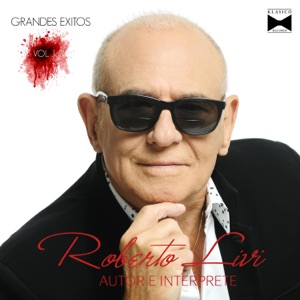 About Roberto Livi
Argentinean Roberto Livi started his career in Brazil in 1964 in the final period of the Jovem Guarda, having success with two LPs and several singles, among them Teresa (version by Juvenal Fernandes for the original by Sergio Endrigo), which sold a respectable cipher (for 1967) of 11,000 copies in one month. Having returned to Argentina in the early '70s where he explored his Brazilian hits in Spanish versions, he came back to Brazil again in the mid-'70s, recording the single A Volta do Gringo. As a producer, he worked with the Fevers, José Augusto, and other Odeon artists launched in the Latin market, having also launched Sidney Magal. Livi was the composer and producer of "Sou Rebelde," a big hit of Lilian's solo career. After the '80s, Livi went to work in Miami, FL, where he became an active composer for artists like Julio Iglesias and producer of several Latin albums by Roberto Carlos, who successfully recorded his "Se o Amor Se Vai." ~ Alvaro Neder 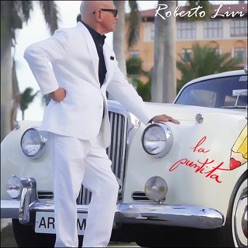 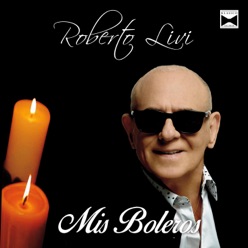 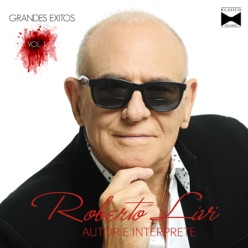