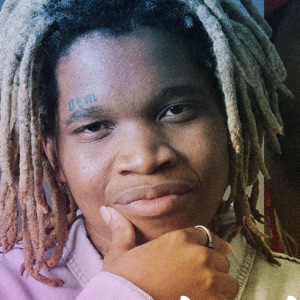 About S. Audi
South African rapper Saudi was born Anele Mbisha in the Soweto township Senaone to a family with a large record collection and a love of music. From an early age he developed an interest in artists like Nina Simone and Michael Jackson, whose work inspired him to pursue a life in music, and he recorded his first song at age 13. In 2011, Saudi joined the rap collective O.V.L.O.E. and began to develop his own style, which he named "Japan Four" -- it incorporated Afro sounds with trap and Ru0026B. He signed to the South African label Ambitiouz and released his debut single "There She Go" in 2016. His debut long-player, D.R.U.G.S INC., arrived in the winter of 2017. The following year the young rapper appeared on the Kendrick Lamar-produced and curated soundtrack to Black Panther. 2 Chainz and Schoolboy Q also appear on "X," and Saudi rapped most of the verse in "Zulu. ~ Bekki Bemrose 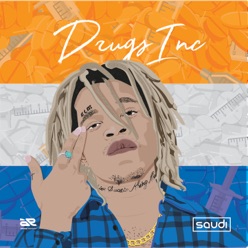 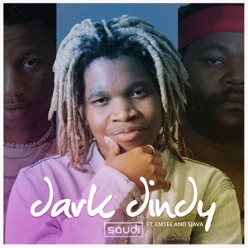 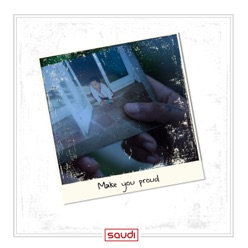