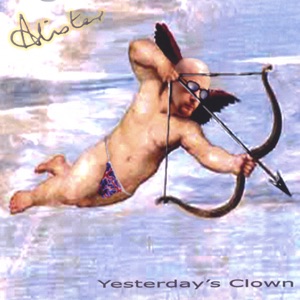 About Alister
Alister is a French rock singer/songwriter who established himself first as a professional writer before making his solo recording debut in 2008. Born Christophe Ernault on September 29, 1975, he was a screenwriter for French television shows such as La Minute Blonde during the early to mid-2000s. He broke into the French pop/rock scene in tandem with Adrienne Pauly, as he was credited with co-writing the first five songs from her full-length solo album debut, Adrienne Pauly (2006). The album was a modest success, charting in France for nearly a year, and Ernault was offered a major-label recording contract with Barclay. Billing himself as Alister, he made his full-length solo album debut in 2008 with Aucun Mal Ne Vous Sera Fait. Produced by Baxter Dury and Craig Silvey, the album wasn't a blockbuster success, spawning no major hits, yet it was generally well received all the same. ~ Jason Birchmeier 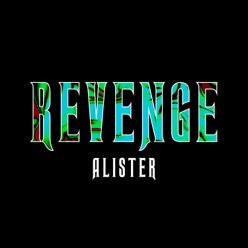 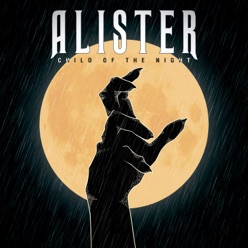 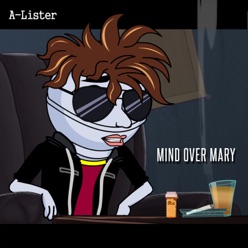