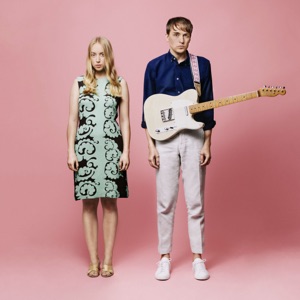 About Alpaca Sports
With a sound that harks back to the softer side of Sarah Records, Sweden's Alpaca Sports play a sweetly melodic brand of indie pop that revolves around gently strummed guitars and tender male/female vocals. After a series of singles and a promising debut album -- 2014's Sealed with a Kiss -- the band signed with Elefant and began fruitful collaborations with members of Fireflies and Ladybug Transistor as well as Field Mice producer Ian Catt. Their combined input burnished some already fine source material and gave their fragile sound a nice summery richness on 2018's album From Paris with Love.nnThey group were formed in late 2011 by vocalist/guitarist Andreas Jonsson. Having previously been in a band called Bluekicks with his childhood friend Carl Jirestedt, Jonsson struck out on his own, but called on several friends to help him with his musical vision. Chief among them were Jirestedt and vocalist Amanda Åkerman (both of whom became de facto members of the band), and producer Kalle von Hall. They worked on their first single, 2012's "Just for Fun," which was released by the Swedish label Luxury. It was the start of a long relationship, as the label released the "She'll Come Back for Indian Summer" and "I Was Running" singles in 2012 and the "As Long as I Have You," "Telephone," and "He Doesn't Even Like You" singles in 2013. Each record had a distinctive cover created by Japanese artist Ray Kimura. Alpaca Sports' profile grew with each single, enchanting fans of classic indie pop worldwide with their sweetness and songs. The band played a well-received set at the 2013 N.Y.C. Popfest, and were also featured at the Madrid Popfest and Indietracks. In 2014 they issued another single, "Just Like Johnny Marr," then followed it with the Sealed with a Kiss album, which included many of the singles. After signing with Spain's Elefant label, they returned in 2015 with the mini-LP When You Need Me Most. The record featured input from Fireflies' Lisle Mitnik, who recorded his parts in Chicago, and Ladybug Transistor's Gary Olson and Julia Rydholm, who recorded in Brooklyn, and was produced by Ian Catt (Field Mice, Saint Etienne) in his London studio. Their next album, 2018's From Paris with Love, utilized a very similar process, with additional songwriting input early on from Mitnik and drums recorded at Olson's Marlborough Farms studio by busy session player Hampus Öhman-Frölund. The record also featured lead vocals by Åkerman for the first time and a foray into gentle disco sounds on the single "Summer Days." ~ Tim Sendra 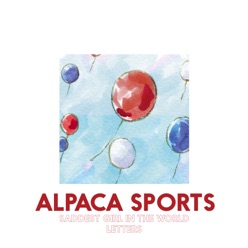 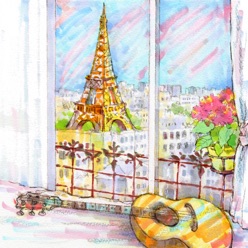 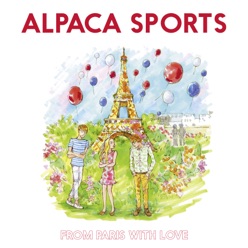 From Paris With Love
2018
See all discs