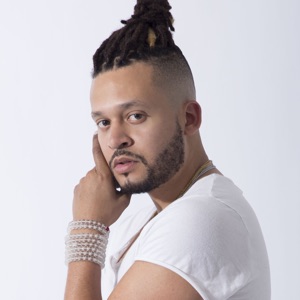 HOMETOWN
Toronto, Canada
About Alx Veliz
Canadian-Latin artist Alx Veliz brought a multicultural spin to rhythmic dance music. The Toronto-based singer grew up in a musical Guatemalan family, performing from a young age. By age 10, he was songwriting and rapping. In his teens, he delved deeper into production and rhythm, learning bass and drumming. After signing with Universal Music in 2015, he stormed the Billboard charts with his debut single "Dancing Kizomba," named after the Angolan dance movement that combines Western ballroom dance with African elements. The single was recorded in English and Spanish, both born from his desire to honor his roots and to increase exposure for Canadian-Latin music artists. Produced by Medy Landia, "Dancing Kizomba" combined a positive energy with Veliz' global style. ~ Neil Z. Yeung 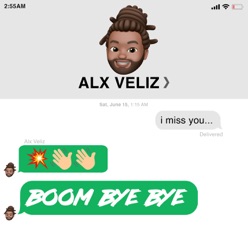 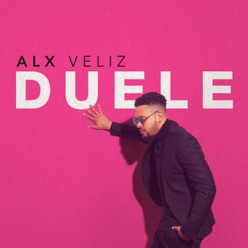 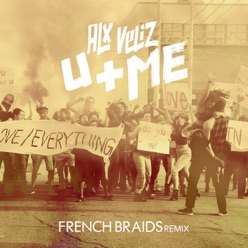