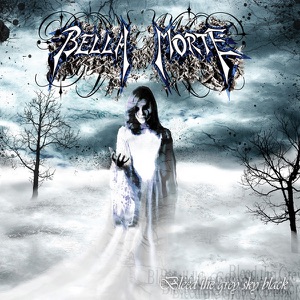 About Bella Morte
Matching the gothic industrial aesthetics similar to Nitzer Ebb, Bella Morte molds quick synth beats inside brooding vocal mystery to produce the new millennium's kind of shadowed darkwave/goth rock. All hailing from suburbs of Charlottesville, VA, Bella Morte consists of frontman Andrew Deane, guitarist Gopal Metro, and occasional member programmer/bassist Bn. Bella Morte can be likened to sounds of fellow goth rock bands like the Cruxshadows, Rosetta Stone, and Sisters of Mercy. They released two albums at the tail end of the '90s on their own label SomeWearLeather, but signed with Cleopatra to release Where the Shadows Lie in mid-2000. ~ MacKenzie Wilson 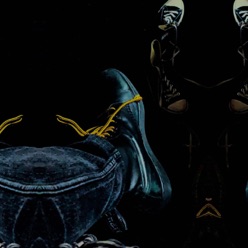 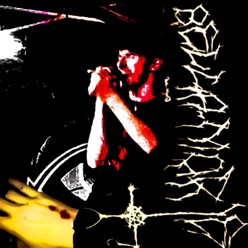 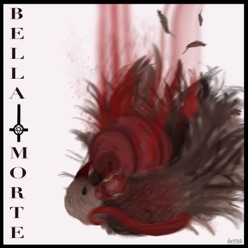 Dove in the Tounge of the Serpent
2019
See all discs