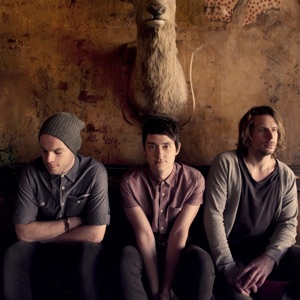 About Animal Kingdom
England's Animal Kingdom craft dreamy and emotive stadium pop songs that echo the works of similarly atmospheric modern rock acts like Mercury Rev. Formed in the late 2000s around the talents of Richard Sauberlich (vocals, guitar, piano), Hamish Crombie (bass), Wayne Yardley (guitar), and Geoff Lea (drums), the quartet inked a deal with Warner Bros. in 2008 and released its debut album, Signs u0026 Wonders, the following year to rave reviews. The band's sophomore outing, The Looking Away, was produced by David Kosten (Bat for Lashes, Everything Everything) and released in 2012. The album was released in the U.S. in April 2013. ~ James Christopher Monger 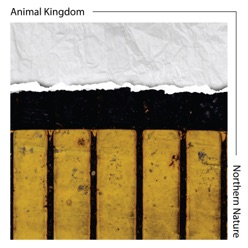 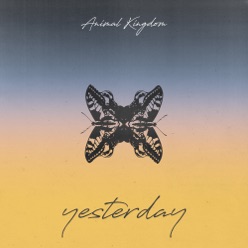 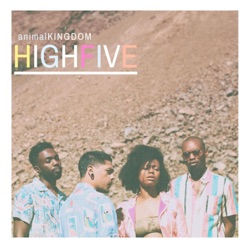