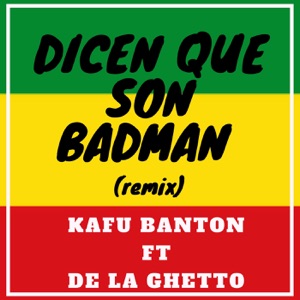 About Arcangel y De La Ghetto
More successful individually than as a tandem, Arcángel y De la Ghetto are a reggaetón duo who were active from 2004 to 2006 before splintering. Comprised of Arcángel (born Austin Santos on December 23, 1986, in New York City) and De la Ghetto (born Rafael Castillo on September 17, 1982, in New York City), the duo first established itself with the song "Pégate," which is featured on the popular Hector El Father-hosted mixtape album Sangre Nueva (2005). Throughout 2005 and 2006, Arcángel y De la Ghetto were featured on a variety of reggaetón albums, including Luny Tunes' Mas Flow: Los Benjamins (2006), and were associated with Baby Records, the label of Zion (of the duo Zion u0026 Lennox). However, Arcángel announced in December 2006 that he was embarking on a solo career and founding a label of his own. In the wake of Arcángel's announcement, De la Ghetto embarked on a solo career of his own and was subsequently featured on his biggest hit to date, the Tito El Bambino and Randy remix of "Siente el Boom" featured on the album Top of the Line: El Internacional (2007). Also in 2007 he scored his second major hit with "Sensación del Bloque," another of his collaborations with Randy. Following these mainstream breakthrough hits, De la Ghetto made his major-label full-length album debut with Masacre Musical (2008). Meanwhile, the solo career of Arcángel sputtered. His planned full-length album debut, La Maravilla, went unreleased by a major label after being leaked on the Internet. ~ Jason Birchmeier 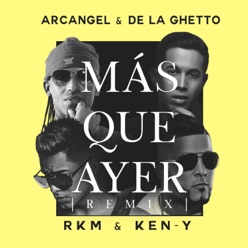 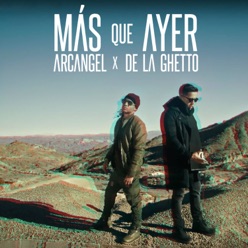 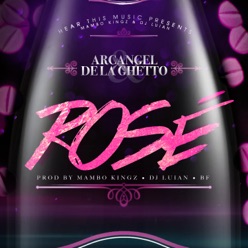