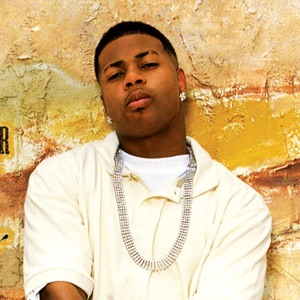 HOMETOWN
New Orleans, LA
About Baby Boy Da Prince
Hailing from New Orleans, Baby Boy da Prince followed in the footsteps of his city's two major camps, No Limit and Cash Money Records. His excursion into the rap game officially began when he opened in concert for No Limit recording artist Choppa. After signing with the independent label Extreme Entertainment around 2004 and opening for more popular acts like 50 Cent and Juvenile, he was slowly gathering steam to make his way to the top. However, in 2005 the disastrous Hurricane Katrina literally turned his world upside down, and he barely survived the storm. Despite the circumstances, he continued his agenda just as before and created the song "The Way I Live." The track with its lazy hook became a number one hit in New Orleans while the city was still rebuilding. Extreme Entertainment then inked a distribution deal with Universal Republic for Baby Boy's debut, Across the Water, which arrived on shelves in March 2007. ~ Cyril Cordor 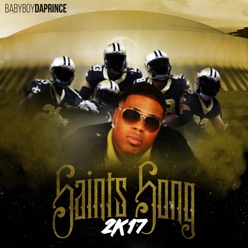 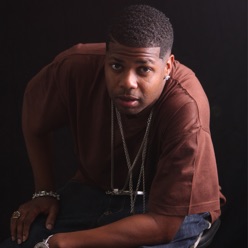 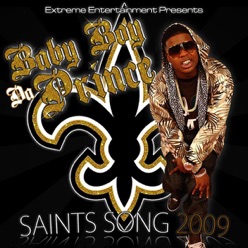